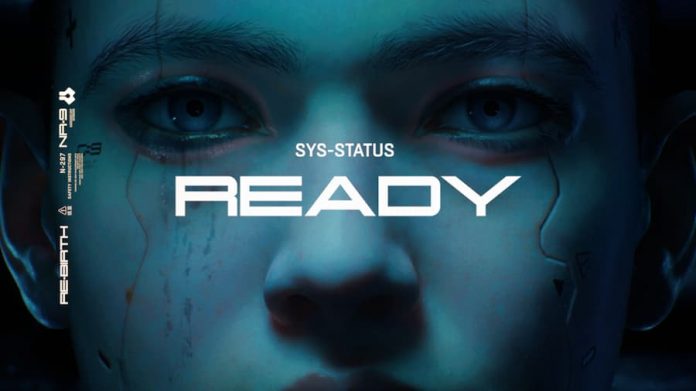 It’s only a working title so far, but Codename Final Form has immediately grabbed our attention from its alluring trailer. The 45-second long teaser, which you can watch below, gives us  a glimpse of fast-paced first person action, interspersed with sci-fi scenes and an evocative soundtrack.

In Codename Final Form, players will take on the role of a humanoid robot. Set in the far reaches of the universe – beyond what we even know – you’ll be tasked with trying to protect the last celestial being; the thing that is responsible for all life and creation. No pressure, then.

Co-founder of Reikon Games, Magdalena Tomkowicz, says that “Final Form has been brewing and growing for a long time”. Tomkowicz goes on to explain that its inspirations come from the team’s own passion for exploring the unknown, and a contemplation of possible futures of mankind.

There’s no release date for Final Form just yet. It’s safe to say it’s still a way off, but our interest has been duly piqued.

Watch the teaser trailer for Final Form below. We’ll have more information about the game as it’s released.