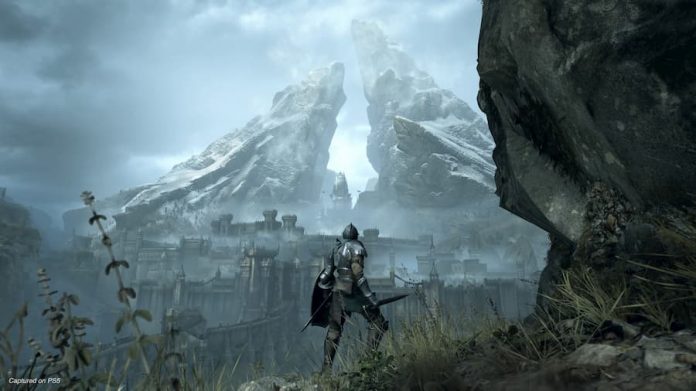 In case you missed it this morning, Housemarque is now a member of the PlayStation Studios family. Though a tweet by PlayStation Japan may have let another acquisition out of the bag as well.

As you’d expect, PlayStation Japan tweeted out the news of Housemarque joining the PlayStation Studios family just like other regional accounts. What stood out about PlayStation Japan’s tweet, however, was the picture that was attached to it.

While other regional accounts had images that displayed the PlayStation Studios and Housemarque logos side by side, with the words “Welcome to the family” underneath, the one posted by PlayStation Japan featured Bluepoint Games instead of Housemarque. And to further drive the point home, the background collage was also edited to feature a knight from Demon’s Souls.

Of course, the tweet was quickly deleted (though you can see it below thanks to a screenshot taken by Resetera user modiz), and Sony has remained tight-lipped about the matter since. Was it just a genuine mix-up, or is another acquisition announcement on its way? We’re inclined to believe the latter, especially with Bluepoint Games doing phenomenal work on titles for Sony in the past, such as the aforementioned Demon’s Souls and 2018’s remake of Shadow of the Colossus. 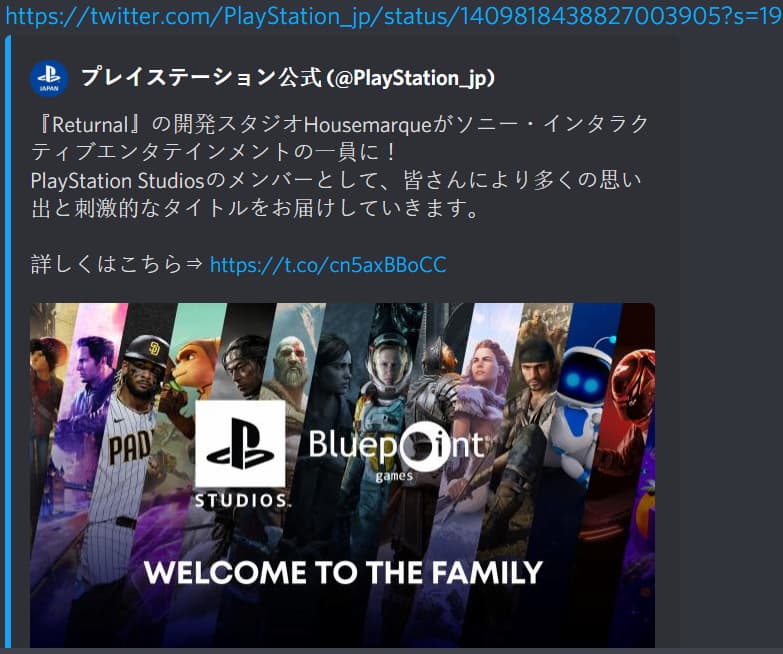 If Bluepoint Games has indeed become part of the PlayStation Studios family, the question is: what will we see from the studio next? Will it remake yet another classic title, or get to work on IP of its own? Rumours have been flying around for a while now that it could be working on a Metal Gear Solid remake, but with that property owned by Konami, it’s unlikely unless Sony wants to part with some money for the licence.

In any case, time will truly tell whether Sony has indeed acquired Bluepoint Games and what it’s next game will be. And hopefully it won’t be too long until we find out; some kind of PlayStation Event has surely got to be announced soon after the company once again skipped E3.