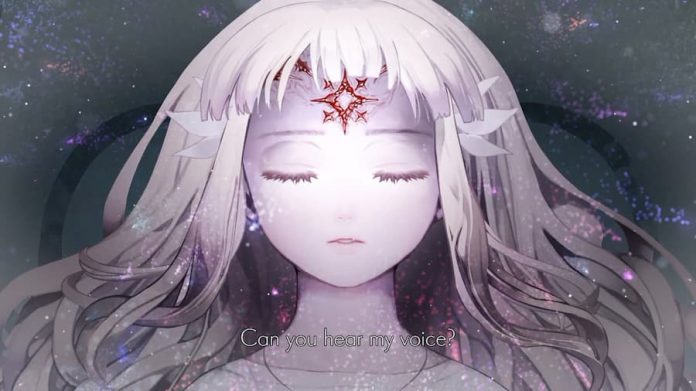 Ender Lilies: Quietus of the Knights’ story shows you can’t judge a book by its scabby, body-warping cover.

This eye-catching 2D action game goes on about “The Blighted” but it does more than just copy Dark Souls’ homework. The further you push into its ruined world, the more uncomfortable you become with your role in this tale and the more the apparent power dynamic shifts.

Gathering the spirits of Fallen Knights is an essential part of Ender Lilies’ gameplay; you see, each spirit you pick up adds an offensive or defensive ability to your pale protagonist’s arsenal. Yes, there’s a Metroidvania element here, with some abilities granting you access to new areas, but for the most part you’re being rewarded for your endeavours.

And Ender Lilies is a rewarding game, make no mistake about that. Conquering a foe and using their spiritual form to aid you against another boss is always a joy. If you’re fast enough with your fingers you could probably speedrun the game, slaughtering only the main bosses. But the further you roam, the more side-bosses you encounter, and in turn, the more abilities you harvest to use against your grander foes.

It’s also hugely satisfying to have spent half an hour trying to beat a foe, getting closer and closer each time and then command their spectral form to annihilate three enemies in one go. Since your protagonist – dubbed “The White Priestess” – can’t wield weapons herself, her ghostly allies are your attacks. 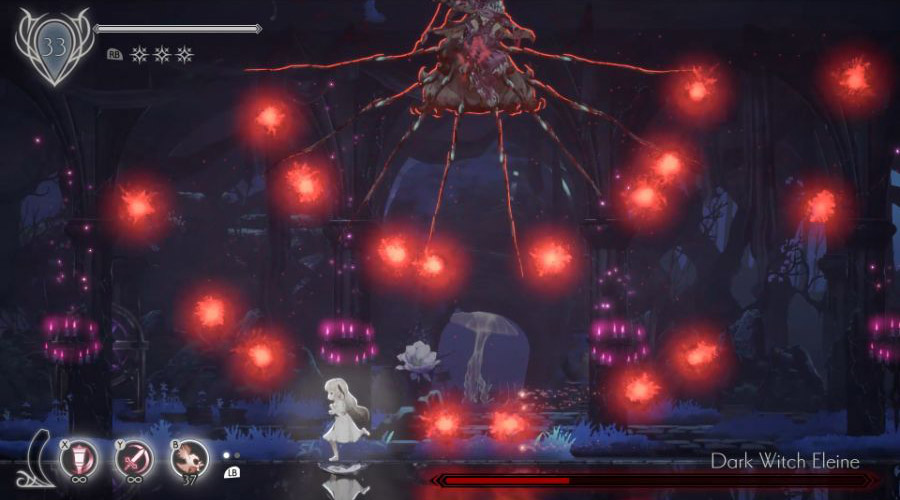 Though while there are multiple spirits at your command, to the point where you have to decide which three to assign to your character, their actual attacks aren’t that varied. I sometimes found myself craving more variety; you can do a jumping sword slash, or a ground sword slash, but that’s it. It doesn’t matter which direction you’re holding when you tap that attack button; you still deliver either a ground or air slash.

Ender Lilies makes up for this somewhat by using enemy placement to fox you. It’s a visually striking outing, packed with vast open areas, some of which are truly breath-taking. But then you notice that a handful of the on-screen foes are perched atop pillars, meaning they’ve instantly got more chance of murdering you than vice versa. In turn, you’re left to juggle your spiritual abilities to shield yourself or dispatch them while staying out of range of their attacks. 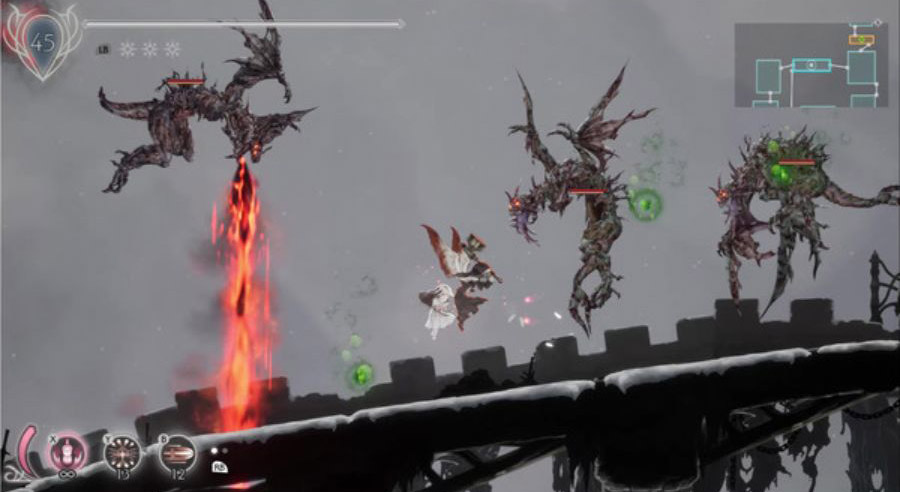 If you’d avoided using your Murder Eagle so much you’d be able to take those mushroom witches out in a few seconds flat, but now you’re going to have to be very, very careful if you want to make it out alive. Another catch is that your character, essentially being a small child, is pretty vulnerable and can be taken out by two or three attacks. You’ve got three portable health refills but this is a game where dodging, not parrying, is the order of the day.

Picking through Ender Lilies’ lore is a pastime in itself; some of the micro-stories are downright heart-breaking, though others will have you questioning your own role in The White Priestess’s adventure. The game’s soundtrack is the icing on the cake, a fantastic suite of tracks which underline but never overwhelm this haunting world.

Ender Lilies: Quietus of the Knights‘ combat could still do with some work, not least because the animation is so gorgeous that limiting your physical attacks deprives the game of an extra dose of visual finesse. But this is still a magical outing that will have you hooked until the Blight is nothing but a bad memory.

This review of Ender Lilies: Quietus of the Knights is based on the PC version of the game, with a code provided by the publisher. It’s available on PC and Switch. 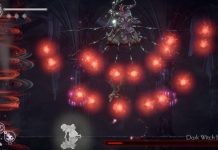 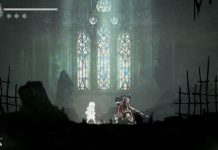