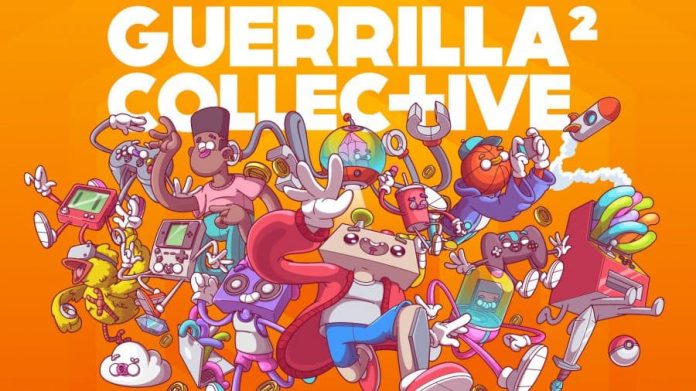 E3 might not have begun just yet, but the briefings have already started.

The first showcase of games to be held over the next few weeks was Guerrilla Collective, streamed earlier today. It showed off a variety of indie games, both new and existing. We got some premieres as well as updates on already-announced games.

Missed the stream? Don’t worry – here’s everything that was shown off during Guerrilla Collective.

You can see trailers for all the games above in the full stream below.