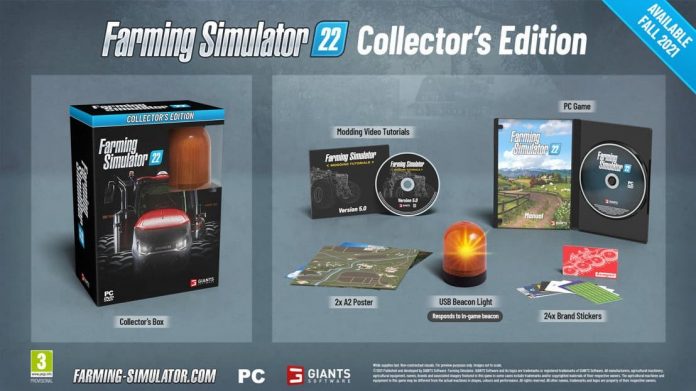 Nothing screams PRODUCTIVITY! like a big, orange flashing light on your desk.

It’s actually rather cool because, connecting it to your PC via USB, it will correspond in real-time to the in-game beacon light on your farming vehicle. It doesn’t matter that the neighbours will think a police car has driven into your home; you’ll be too immersed in your game to care.

We’re not sure if you can operate the beacon light independently from the game, or if it only works if you’re playing. Because we’d like to find alternative uses for it: “do not approach, I’m working”, or “if this light is flashing bring me snacks”. It could add a whole new element to the home-working experience if you ask us.

Jokes aside, the Farming Simulator 22 Collector’s Edition, as pictured above, also includes a variety of other bits and pieces. You’ll get:

Farming Simulator 22 is releasing later this year on PC, PS4, PS5, Xbox One, Xbox Series X/S and Stadia. Sadly for beacon light fans, the Collector’s Edition will only be available for the PC version of the game. We’re awaiting a full release date to be announced, but more information will be coming during FarmCom – yes, that’s a thing – which runs from 21st to 23rd July. 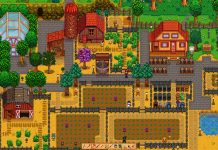 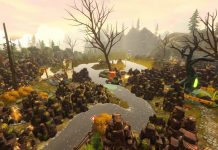 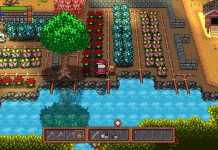