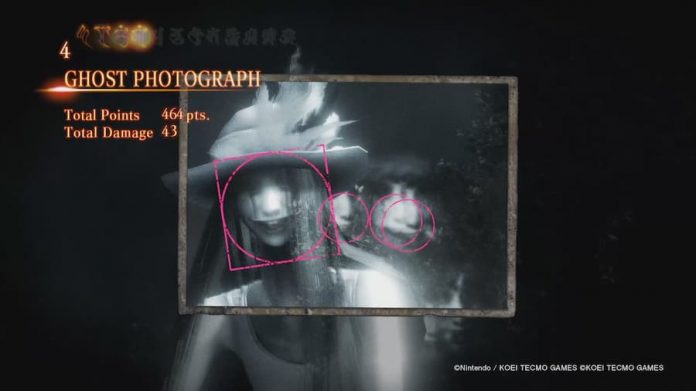 Fatal Frame is back! And so is Project Zero!

Confused? We don’t blame you. Project Zero is the European name for Fatal Frame, the survival horror series that sees you fighting ghosts with nothing more than a camera. We don’t know why someone would ever choose that nonsensical title over Fatal Frame unless they thought European gamers would somehow balk at the use of “Fatal” in a game’s title.

What we do know is that, as revealed at last night’s Nintendo Direct, Fatal Frame/Project Zero: Maiden of Black Water, originally a Wii U title, will be coming to the current crop of consoles. The game takes place around Mount Hikami, a location that’s rumoured to be haunted by vengeful spirits. Which, as you’ll soon discover, it definitely is.

The game’s new incarnation will feature a photo mode, on top of the regular ghost-shooting camera mode, enhanced graphics and will look better all round. Will it be any good, though? We certainly hope so, but Fatal Frame: Maiden of Black Water received some rather mixed reviews when it first came out. We never got our hands on Maiden, but we adored the original Fatal Frame so we’ll certainly be keeping an eye on it.

Project Zero: Maiden of Black Water Gets an October Release