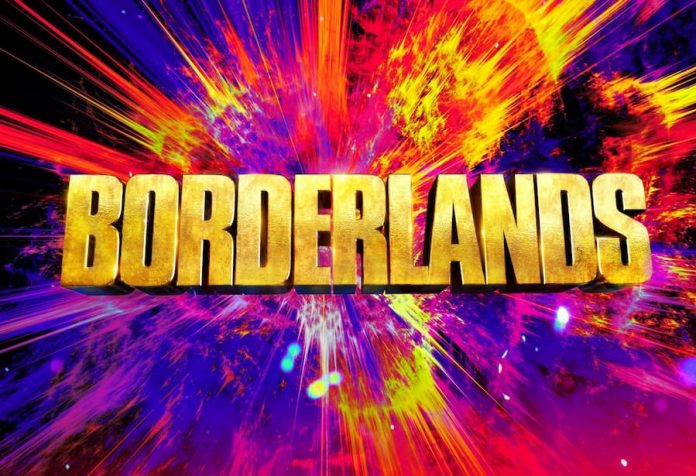 Barring the possibility of reshoots, the Borderlands movie has finished filming.

So far we’ve seen relatively little of the movie, apart from a few silhouetted pictures of the stars in costume. Distributors Lionsgate have released a picture of Borderlands’ Claptrap, which you can see below, though it’s not clear whether that’s Claptrap as seen in the movie or just a pre-production model.

Does this mean a full trailer is just around the corner? No. The production company still has to add all the digital effects and so forth, though they’ll probably have enough footage to put out a teaser. We’re hoping the full trailer, when it does emerge, makes a good impression because movies based on video games have been a mixed bunch.

The Borderlands movie is set for release sometime next year. 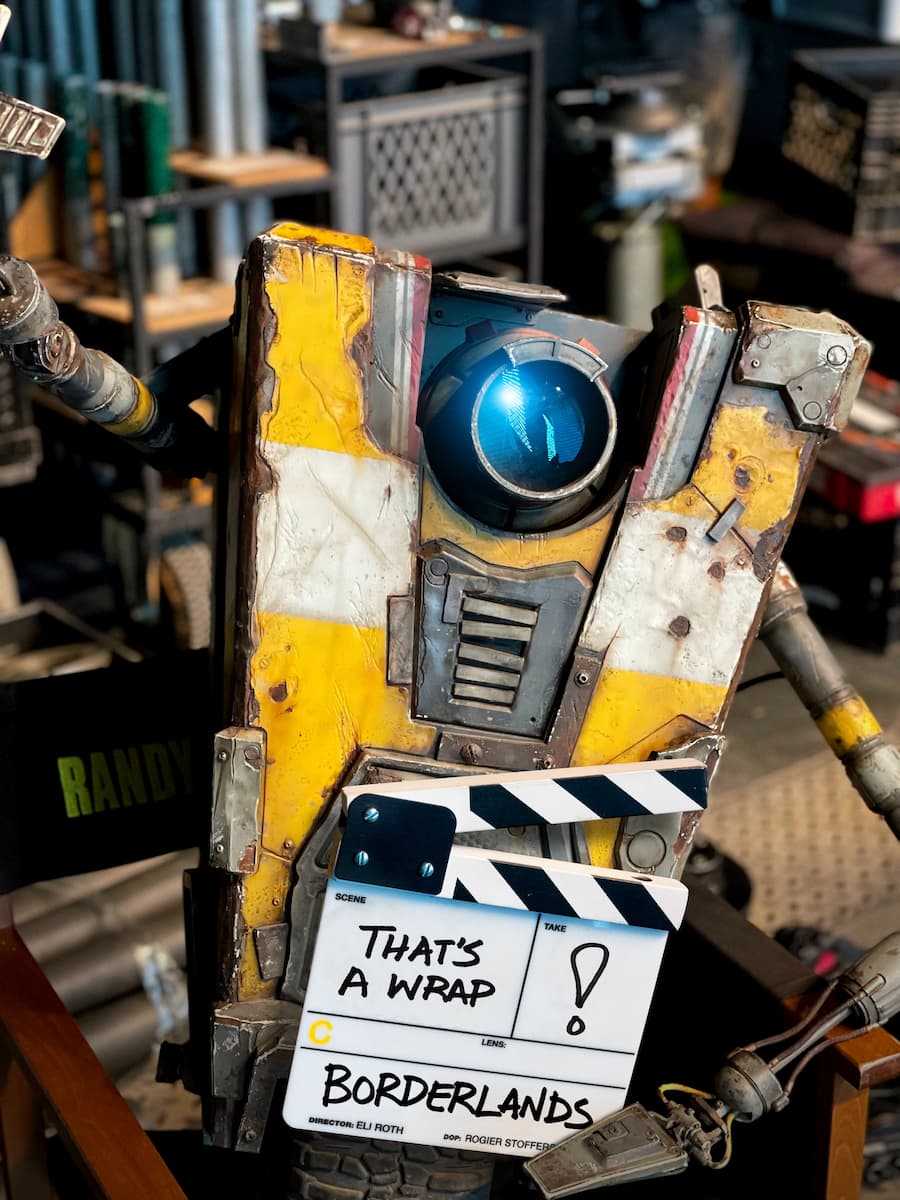 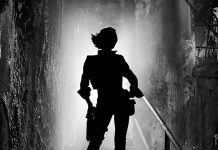 The Borderlands Movie Gives Us Our First Look at Lilith