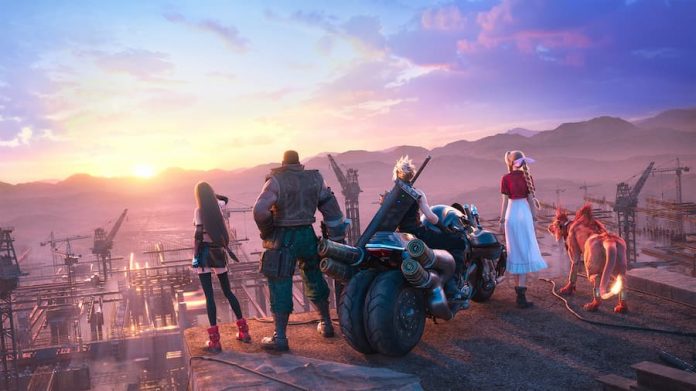 Final Fantasy VII Remake is a fantastic-looking game no matter how you play it, but PS5 really does take it to the next level.

Cloud’s impossibly spiky hair has never looked sharper atop his head; the glimmer of his giant buster sword catches your eye as he moves from left to right. If you’ve already played Final Fantasy VII Remake on PS4, there are now more detailed textures and you’ll undoubtedly spot things you won’t have noticed before. And if you’re new to the game, then let’s just say you’re in for a treat.

By default, Final Fantasy VII Remake starts up in Performance mode – it favours 60fps rather than resolution. It still looks fantastic, though; the subtle softness to the backgrounds actually work to the game’s advantage in some aspects. Particle effects, for instance, more naturally fade into the environment. And the silky-smooth responsiveness of playing at 60 frames per second really is worth the slight drop in resolution. On Graphics mode, you get those crisp, sharp 4K visuals – perhaps a little too sharp – though the trade-off is 30fps. Once you’ve played at 60, it feels sluggish and heavy to control.

And so, whizzing through Midgar, heading up and down those Mako reactor ladders, has never felt better. This is a game that really benefits from a framerate boost; combat should feel as fast and fluid as possible, and here it does. A sweep of your sword gracefully gives way to another, before you speedily dodge out of the way and unleash a heavy attack. The only thing slowing you down will be your need to switch to Photo Mode regularly to capture just how gorgeous everything looks. 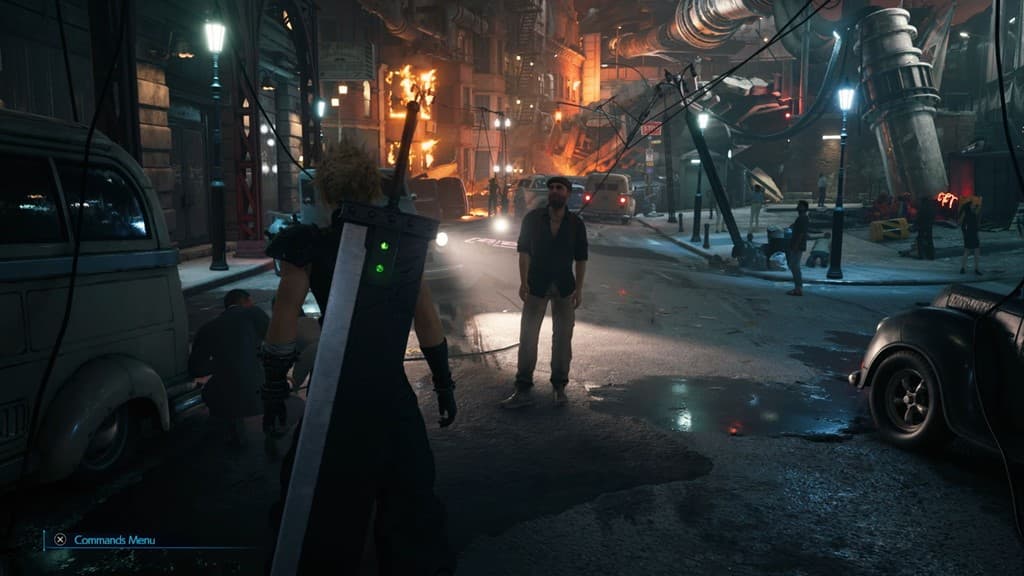 It’s not just the visuals and framerate that have been improved here, of course. On PS5 you get the added bonus of DualSense implementation and improved loading times. Loading times on PS4 were painfully long at times, but here there’s barely a break from the action. DualSense’s implementation is subtle but noticeable and it makes a big difference. That bit of feedback as you hit a switch, for example, provides just that little bit more immersion.

The best part? If you already own Final Fantasy VII Remake on PlayStation 4, you can upgrade to the PS5 version absolutely free. If you don’t already own it, buying Final Fantasy VII Remake Intergrade for PS5 will also include the brand new Yuffie-centric episode, INTERmission. It’s not yet live, so we’ve been unable to play through it – but we’ll have thoughts on it very soon.

If you’ve so far held off on playing Final Fantasy VII Remake, congratulations: you now get to play the game at its absolute best. And if you’ve already played it, well, what better reason to jump in again?