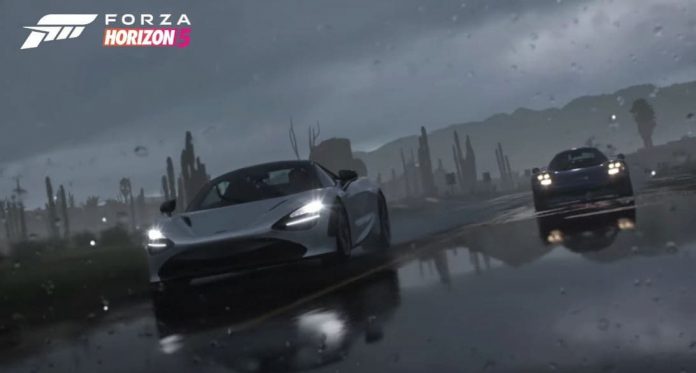 We got our first look at Forza Horizon 5 which, of course, looks magnificent.

Revealed during the Microsoft & Bethesda Games Showcase at E3 2021, Forza Horizon 5 is coming to Xbox One, Xbox Series X/S and PC on 9th November. This time, it’s set in Mexico, and it looks more beautiful than ever.

Presented by a developer from the Playground Games team, Forza Horizon 5 is said to be the largest and most diverse open world ever. That’s saying something; Forza Horizon 4, set in Britain, was huge. But the game’s creation of Mexico is even bigger.

The diverse landscape doesn’t come as a surprise, especially if you’ve been to Mexico. Beaches, deserts, luscious green forests, and ancient Mayan ruins are all part of the game, and are all waiting for you to explore, race through, and otherwise simply enjoy.

Playground Games says its recreation of Mexico is “honest, authentic and filled with love”. Like previous Forza Horizon games, we don’t expect it to be geographically accurate, but no doubt many locations will be familiar. A volcano, for example, has been recreated with photogrammetry to ensure complete accuracy.

Photorealistic skies also feature in the game, which were captured with 12K cameras from locations in Mexico. Needless to say, they look beautiful and more realistic than ever, creating some beautiful lighting effects around the world. That’s aided by a volumetric lighting system, so as you race through a dense jungle, you’ll be met by god ways and otherwise beautiful lighting.

Like Forza Horizon games are known for, Forza Horizon 5 will be filled with all sorts of events, races and challenges to take part in. There are new minigames this time – we saw cars racing to break pinatas, for example. There’s also a new Events Lab, letting players customise their own zany events (including bowling with cars).

We can’t wait to get our hands on Forza Horizon 5. It’s coming to Xbox consoles and PC on November 9th, and of course it’ll be on Game Pass on Day One.