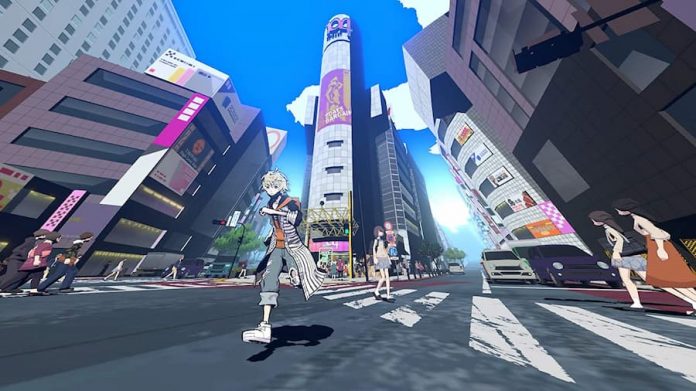 We’re now past the half-way point of the year.

Nope, we’re not sure where all that time has gone, either. And as is usually the case when it comes to games releases, there’s a bit of a summer lull. Not a complete lull, however – July still brings with it a handful of games we’re very excited to play.

Read on to see our picks of games to watch out for this July. Get your air conditioning on, get yourself an ice cream, and settle in for a summer’s day of gaming. 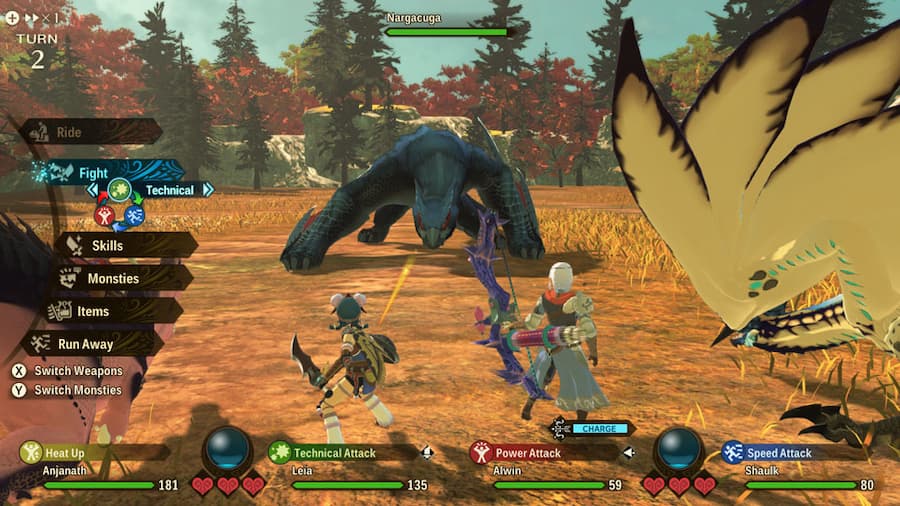 We only had a new Monster Hunter game a couple of months ago, and now another one is just around the corner. Capcom, you’re spoiling us! Monster Hunter Stories 2: Wings of Ruin isn’t your typical Monster Hunter experience, however. This is a full-on RPG set in the vibrant world of the popular series. Rather than taking down giant behemoths by chasing them around the map, you’ll instead engage in turn-based battles. There’s a huge world waiting to be explored, ‘Monsties’ to befriend and more. Needless to say, if you’re a fan of the series, this is a game worth jumping into this July. 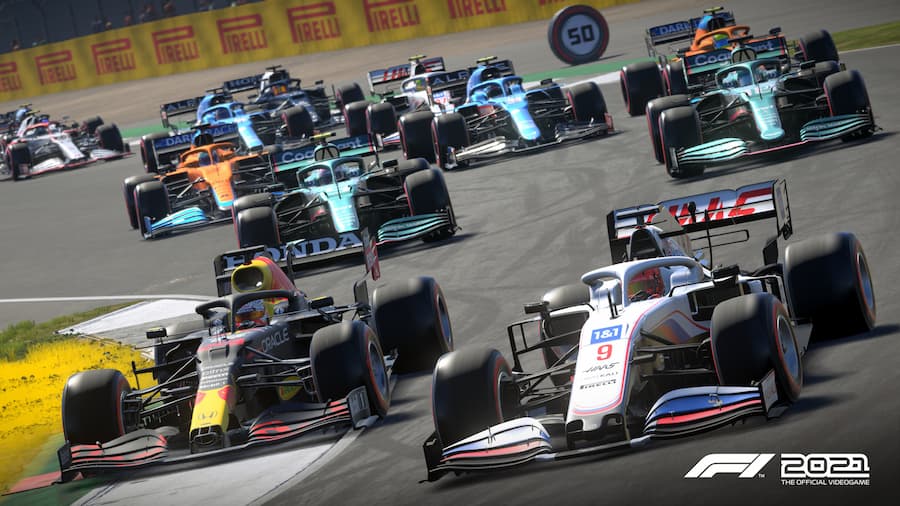 We previewed F1 2021 earlier this month and, if our early impressions are anything to go by, this may well be the best in the series yet. That’s a bold claim, considering Codemasters’ F1 series has always been excellent. If you’re a racing game fan or if you follow the spot of Formula 1 closely, then this is the game for you. With a fully-featured story mode for the first time, it may even capture a new audience, too. 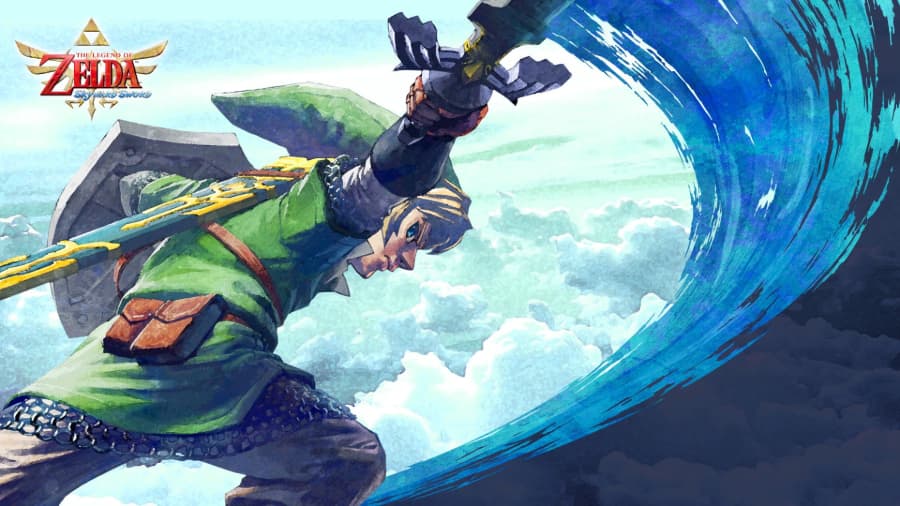 Originally released on Nintendo Wii back in 2011, The Legend of Zelda: Skyward Sword is seeing light of day again with a HD remaster on Switch. It was critically well received, although its reliance on motion controls meant it alienated some long-time series fans. With Skyward Sword HD however, players now have the choice to play with Joy-Con motion controls or standard buttons. So if you’re yet to play this part of Link’s legacy, now might be the perfect time. 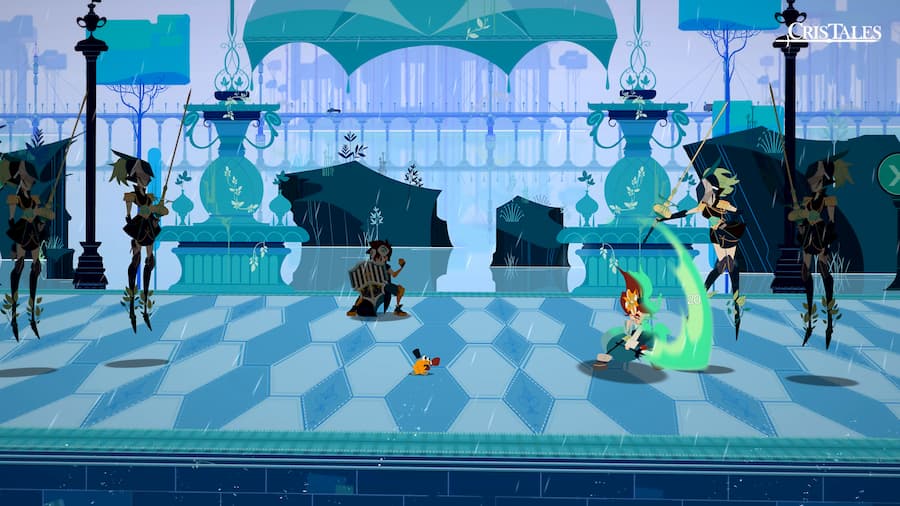 After being delayed from earlier this year, JRPG Cris Tales is ready for release this month. Complete with gorgeous hand-drawn animation, it tells a story that deals with time travel, and changing the future. The actions you make while you play will shape the outcome of the game – no pressure then. If you’re a fan of classic JRPGs like Chrono Trigger, Final Fantasy VI and Valkyrie Profile, keep this one on your radar – its developers describe it as a love letter to the classics. 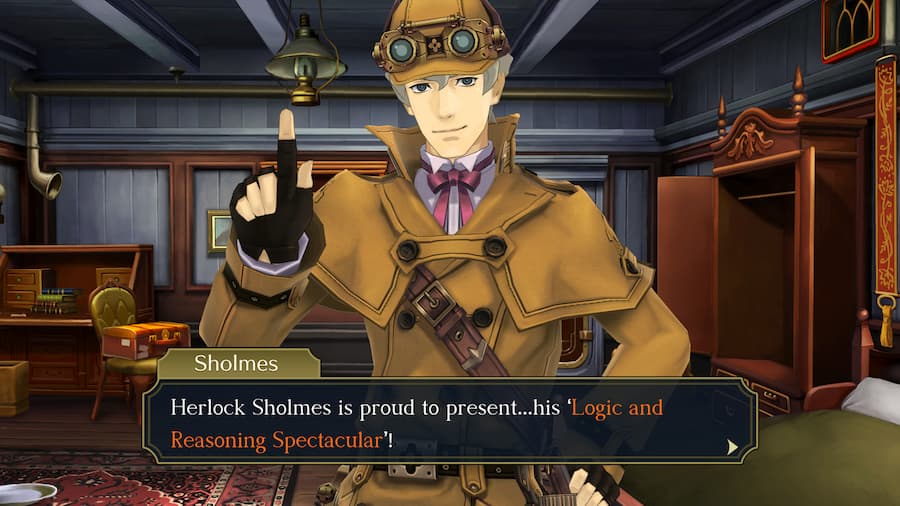 Ace Attorney is back! But this time there’s an old-fashioned twist. The Great Ace Attorney Chronicles is set in the 19th century, with stories taking place in England and Japan. You’ll meet an ancestor of Phoenix Wright, Ryunosuke Naruhodo and, er, Herlock Sholmes, pictured above. Expect the same story-driven detective adventure that any Ace Attorney game offers, but this time steeped in history.

NEO: The World Ends With You 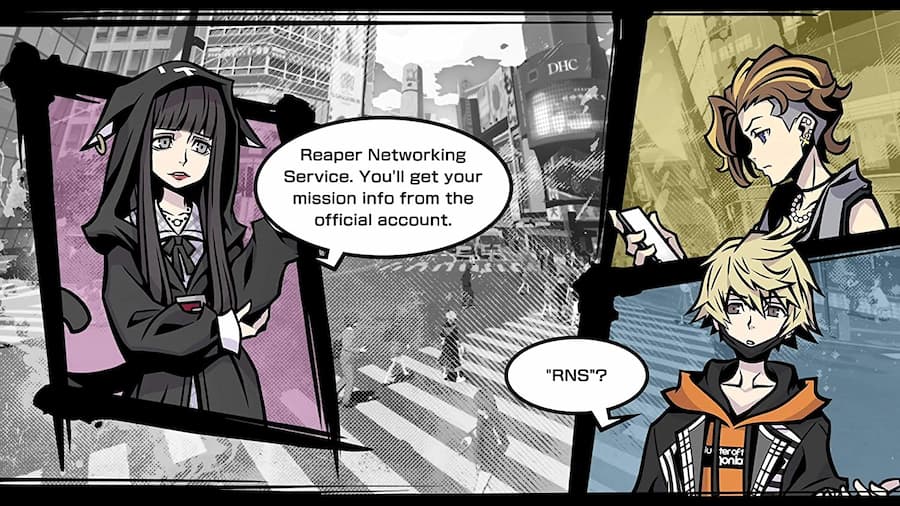 Ultra-stylish adventure Neo: The World Ends With You is another game to watch out for this July. We previewed it earlier this month, and were enchanted by its engaging story and its fast-paced combat. Players take on the role of Rindo, a young man who finds himself sucked into the augmented reality game, Reaper’s Game. Maybe it’s just a bit of fun, or maybe it’s not actually a game at all… We’re looking forward to finding out when the game releases later this July. 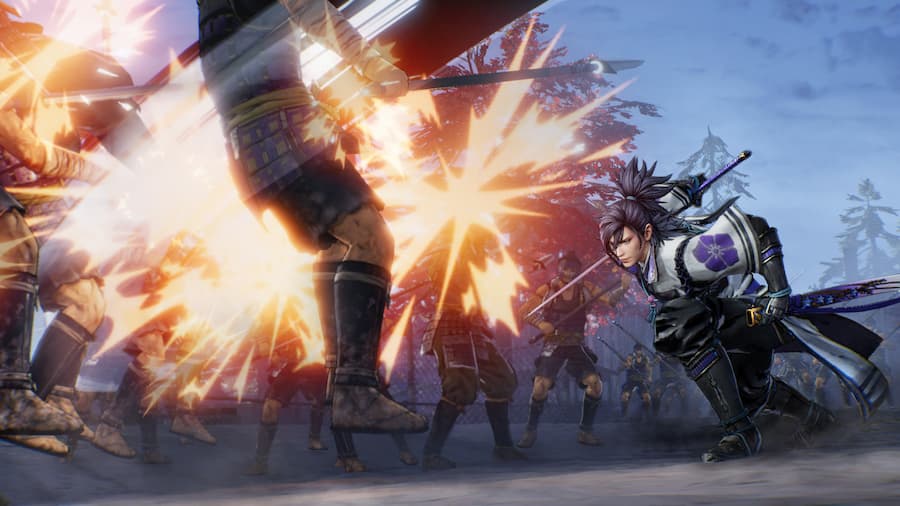 If you’ve played a Samurai Warriors game before, or indeed any Musou game, you’ll know exactly what to expect from Samurai Warriors 5. Carnage. Carnage everywhere. There are some changes this time around, though; it sports a new look, and some gameplay features have been tweaked. You can read more about it in our preview, but the bottom line is: if you’ve enjoyed previous Samurai Warriors games, you’ll enjoy this one, too.

Released on PC last year, the excellent Microsoft Flight Simulator is making its way to Xbox Series X/S this July.  Head to the skies in your own piloted aircraft, and travel an accurate representation of the real world. Find your house! Fly past the Statue of Liberty! Visit your overseas friends! All while not leaving the comfort of your sofa. Better yet, it’ll be available via Xbox Game Pass on day one. 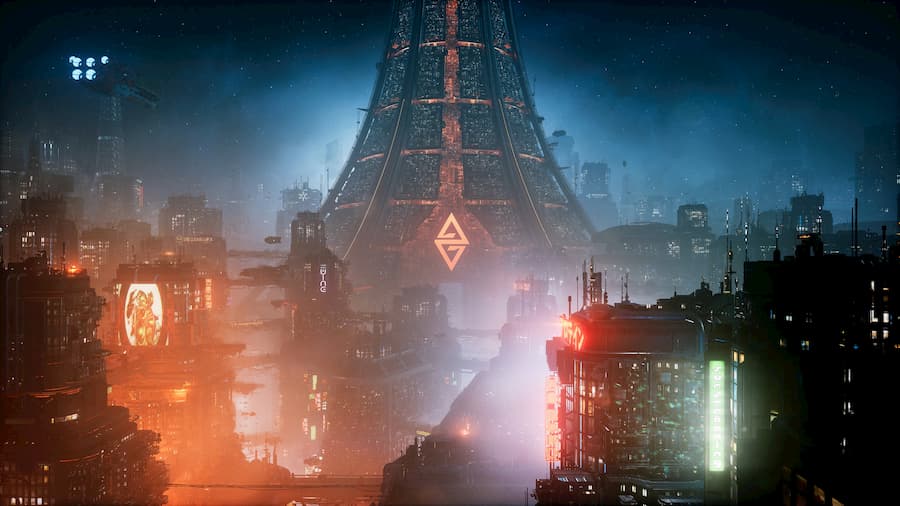 Described as an “action-shooter RPG set in a cyberpunk world”, The Ascent looks to be action-packed, over-the-top, and filled with danger. Essentially everything we like in an action game. You can play solo if you’d rather, but it’s been designed with co-op play in mind, so grab a friend and get ready to shoot your way through a tonne of enemies. It’ll be on Xbox Game Pass on day one, too.