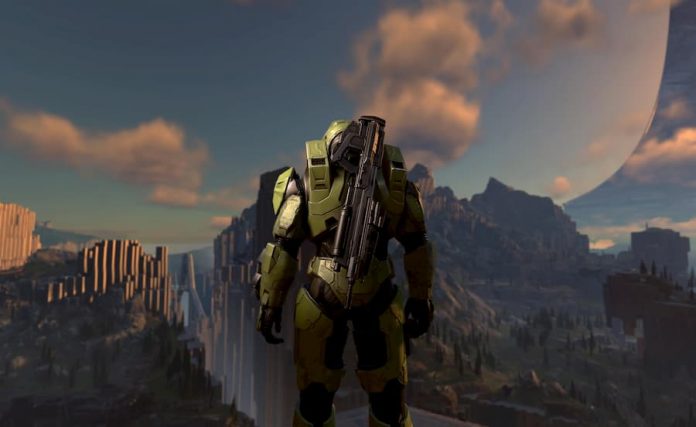 Unsurprisingly, Xbox showed off a new trailer for the upcoming Halo Infinite, the next chapter of Master Chief’s saga. It’s promised to be “Master Chief’s greatest challenge yet”, and the trailer saw him fighting against his own memories while trying to make his way through a difficult environment.

We also got a look at multiplayer gameplay; a flashy trailer captured in-engine showing the type of fast-paced shooter action you’d expect from Halo. The multiplayer is a separate entity from Halo Infinite‘s story campaign, and will be free to play. That’s right; you can jump into multiplayer even if you don’t purchase Halo Infinite.

Multiplayer will feature up to 120fps on Xbox Series X/S, providing you have a TV that supports HDMI 2.1, of course.

Both games will be launching alongside each other, though we’re still awaiting a solid release date. “Holiday 2021” is all Microsoft is willing to say right now.