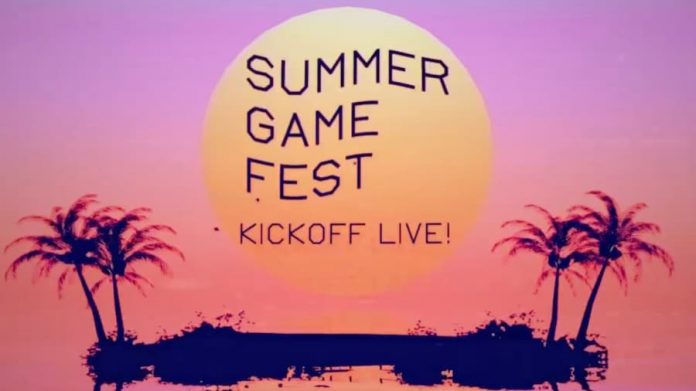 Summer Game Fest is back again, with yet more game announcements and quick looks at games we’ve got to look forward to in the near future.

If you missed it, here’s everything that was shown off and/or announced. Click on the links to go through to our news articles, providing more information about each title.

You can watch the full stream on the video below: