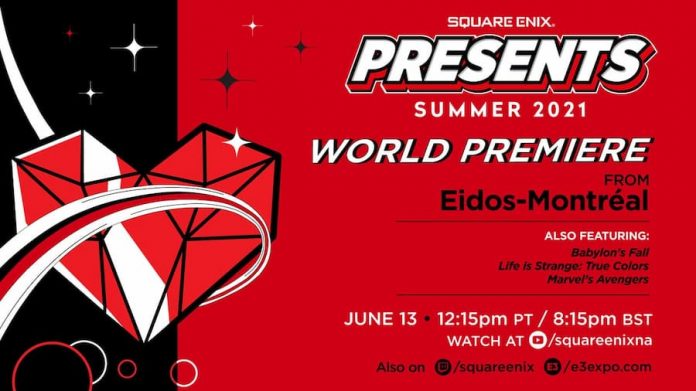 The next E3 conference of the night is from Square Enix. Presenting, uh, Square Enix Presents.

Showing off some new games and giving us a better look at some titles we already know about, it’s been an hour-long showcase of everything that falls under the Square Enix umbrella. Needless to say, there are some games worth getting excited about.

Missed it? Worry not – we’ve rounded up everything announced at Square Enix Presents below.

You can watch the whole presentation in the video below: