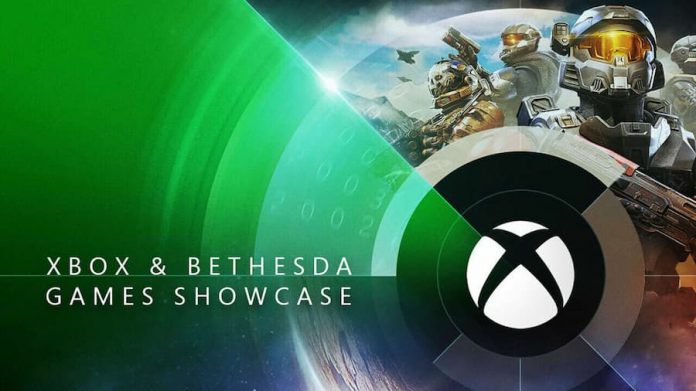 Did you miss the Xbox/Bethesda E3 2021 showcase? Worry not – we’ve got a round-up of everything that was announced right here.

Usually, Xbox and Bethesda hold their own individual conference at E3. But now, since Microsoft has bought Bethesda, it makes sense for the companies to combine into one, super-mega show.

As we’re writing this introduction, we’re not sure what will be announced, but we expect some updates on games we already know about along with a few surprises. Will we be blown away? We’ll soon find out. Read on to see a run-down of everything that’s been announced at the Xbox & Bethesda Games Showcase.

Watch the whole presentation in the video below: 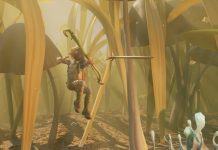 Grounded is Getting its Own Animated TV Series