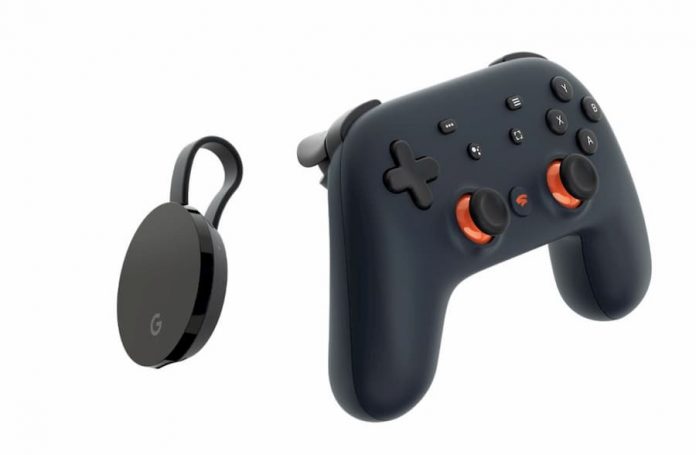 Google Stadia Pro is getting four new games this July.

If you haven’t yet taken the plunge, Stadia Pro is the Stadia subscription service, the equivalent of Xbox Game Pass for Google’s streaming device. There are over twenty games available to stream at the moment which isn’t a huge amount, we know, but there are an additional four joining the service this July.

The games coming July 1st are:

On top of that, the service also gets Rainbow Six Siege today.

We had high praise for Moonlighter when it first launched and Terraria, essentially a 2D Minecraft, also received an excellent 8 out 10. However, the pick of the bunch has to The Darkside Detective, which Richard called ” one of the most entertaining and rewarding point and click games I’ve ever played.”

We didn’t get our hands on Street Power Football but the reviews haven’t been particularly kind. As for Rainbow Six, if multiplayer online shooters are your thing you should get a kick out of it; it launched in 2015 but Ubisoft have supplemented it with additional content ever since.