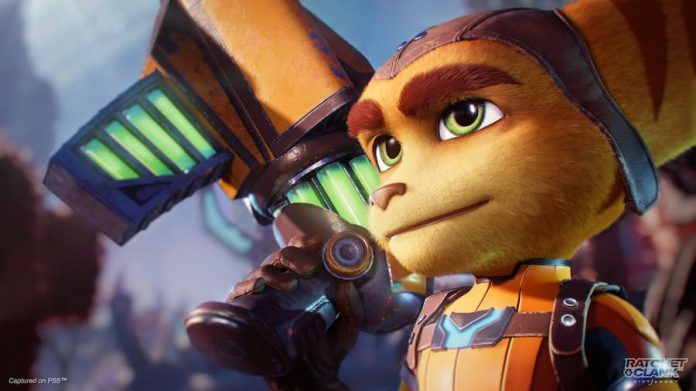 If you’ve got a PS5, chances are you’re going to want to play Ratchet & Clank: Rift Apart. Even if it’s only to see its spectacular visuals first-hand.

As ever, there’s not quite a definitive answer. With multiple difficulty levels on offer, and quite a bit of optional content, the time it takes one person to complete Ratchet & Clank: Rift Apart may vary quite a bit from another. On standard difficulty, however, it’s likely to take most players about 12 hours to complete the game’s story. And if they also complete all of the game’s optional content, they’re likely to be playing for 20 hours.

Those wanting to truly beat Ratchet & Clank: Rift Apart and get its coveted platinum trophy will find themselves playing it for even longer, too. In fact, after completing the game they’ll have to restart in Challenge mode, which is essentially new game plus. So, those rushing through the game on the easiest difficulty might beat Ratchet & Clank: Rift Apart in under ten hours, but those who want to see and do everything it offers are likely to play it for 25 hours or more. Everyone else will land somewhere in-between.