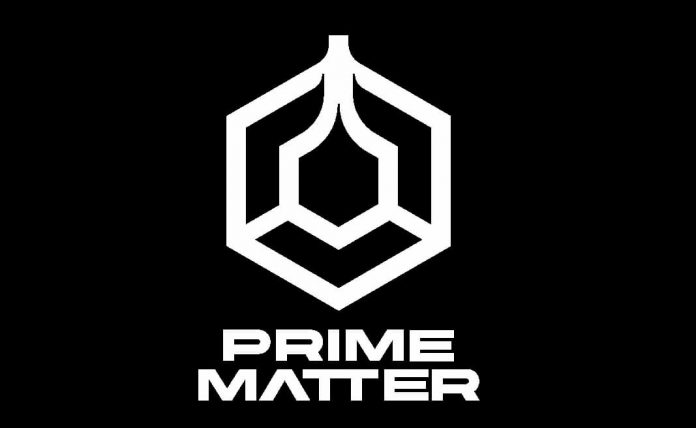 Koch Media, the parent company of Deep Silver, Milestone, Ravenscourt and more, is adding a brand new label under its wing.

Called Prime Matter, it’s a new premium gaming label all about delivering “brilliant immersive games from studios all across the world”. Already, the label has seven new IPs its working on, along with a range of existing IPs.

Prime Matter will be based in Munich, Germany. Its team is made up of both new faces to the industry and veterans with many years of experience under their belt. It’s headed by Mario Gerhold, who’s been with Koch Media for fourteen years, most recently as the director of international marketing.

The projects Prime Matter has already announced to be working on are as follows:

It’s safe to say that Prime Matter presents an exciting new chapter for Koch, and looking at the already-announced IPs, we as consumers have a lot of great games to look forward to. We’ll have more on Prime Matter, and its upcoming games, very soon.