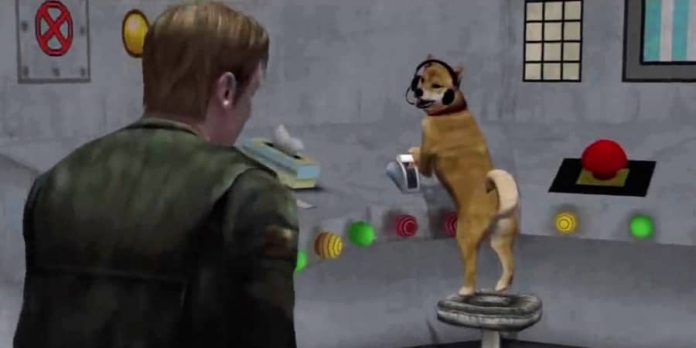 Well, they haven’t actually said they’re working on a new Silent Hill game but given that Bloober Team’s last five games have all been horror-themed, it doesn’t seem like much of a jump. Plus Bloober has previously announced it’s working on a major horror IP so it’s almost certainly Silent Hill.

As reported by MVC, Konami and Bloober’s “strategic co-operation agreement” will see them working on both old new new IPs so, on top of Silent Hill (owned and published by Konami), they could be resurrecting some other Konami titles. Silent Hills was going to be the latest entry in the survival horror series, helmed by Hideo Kojima with the participation of Norman Reedus and Guillermo del Toro. But it was ultimately cancelled with little real explanation as to what happened.

The reactions to Bloober Team’s almost-certain involvement with Silent Hill have been… varied. Search for Silent Hill on Twitter and you’ll find some people punching the air with joy, while others drop to their knees and weep that Bloober Team is involved in their beloved franchise.

As for us? We’re firmly on the fence. We got a real kick out of Bloober’s Blair Witch but The Medium was a little disappointing. At least it’s not going to get cancelled mid-development this time. Probably.