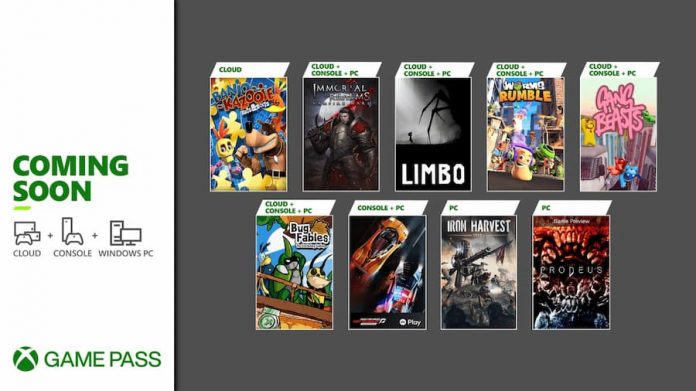 Microsoft has revealed the remaining games which will be joining Xbox Game Pass this June and.. July?

A handful of these games launch on July 1st, which isn’t unheard of for Xbox Game Pass, but Microsoft have still included them in their June announcement. So there’ll be an additional set of July Game Pass Games announced fairly soon, followed by a second group of July games announced later in July.

The games which will be joining Xbox Game Pass are:

So is there anything there worth having? We’d certainly say so. Limbo is superb but chances are you’ve already played it. Our pick has to be Iron Harvest, because it’s hard to go wrong with Steampunk mechs (you can check out review here).

In order to experience cloud games you need Xbox Game Pass Ultimate though, given that Microsoft plans to bring cloud gaming to televisions, we wouldn’t be surprised if they launched a cloud gaming only version of Game Pass.