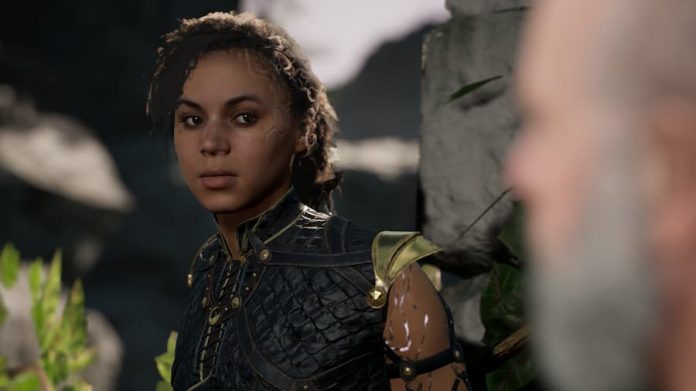 Taking control of hardened warrior Ryn, Echoes of the End will see players set out on a journey through an original fantasy world, rich with its own lore and plenty of breathtaking landscapes.

Ryn is no ordinary fighter, however; she has a unique ability that allows her to destroy and manipulate matter. It’s a skill that players will use frequently in order to progress through the game and get one up on their enemies.

Being a third-person action-adventure game, combat plays a large part of Echoes of the End. You can expect to encounter all manner of colourful and deadly enemies for Ryn to dispatch with her range of skills. But it’s not all about fighting; a narrative forms the heart of the game, which will carry players through until the end.

Echoes of the End is in development by Myrkur Games, a small team based in Iceland. This is the first game for the studio, who strives to deliver “rich, high-fidelity action-adventure experiences”.

There’s no release date just yet, but we’re looking forward to seeing more from Echoes of the End soon. It’s expected to land on PC and consoles.