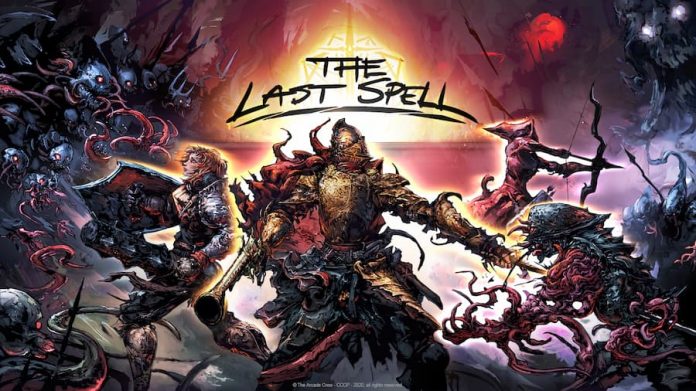 And although it’s only just entered Early Access, with a view to remaining in that state for at least a year, there’s already a lot to like about The Last Spell. Combining strategic turn-based combat with tower defence and character building, there’s a lot to sink your teeth into already. And with battles pitting you against giant hordes of enemies, they’re tense, dangerous, and a lot of fun.

There are roguelike elements to The Last Spell, too. Your band of heroes don’t automatically heal after the end of every battle, so you’ll go into the next day with low health if that’s how you finished. You can buy a potion if you’ve got enough gold, sure, but everything’s a balancing act. Should you die, you’re dead for good – and you’ll start back at day one.

It’s not designed to be easy; The Last Spell tells you that when you start a game. Its ‘normal’ difficulty is meant to be a challenge, though if you want to you can use modifiers to tweak the difficulty to your tastes. Each day of the game is split into daytime and nighttime; day allows you to position your team, apply any upgrade points, build defences and buy weapons. Nighttime is where combat takes place, so you’ll need to make sure you’re ready.

You’re given an advantage before combat begins; you’ll be told from which direction enemies will appear. That allows you to put down suitable defences and find appropriate positions for your team. Some team members are melee-based, so need to be toe-to-toe with their opponents. Others are ranged, allowing them to fire arrows or magical spells from a safe distance. You’ll need to position them accordingly, and prepare suitable defences for your melee-based characters. Being swarmed by enemies is a sure-fire way to ensure their lives are cut short. 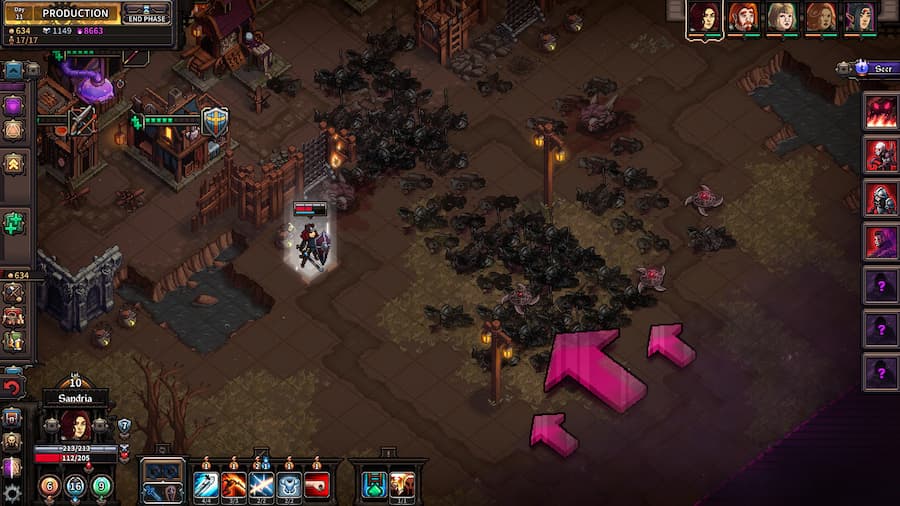 Each character has a decent number of action points per turn, so you can move and perform up to four attacks each time. It keeps fights feeling action-packed and ensures you stand a fighting chance. When you’re severely outnumbered by your enemy, every little helps.

Each character starts out with a wealth of abilities available to them, and as they level up over the course of a playthrough you’ll be able to unlock even more. It means there’s always a variety of skills at your disposal, allowing you to tackle combat in a multitude of ways. Essentially, no two fights will ever feel the same. 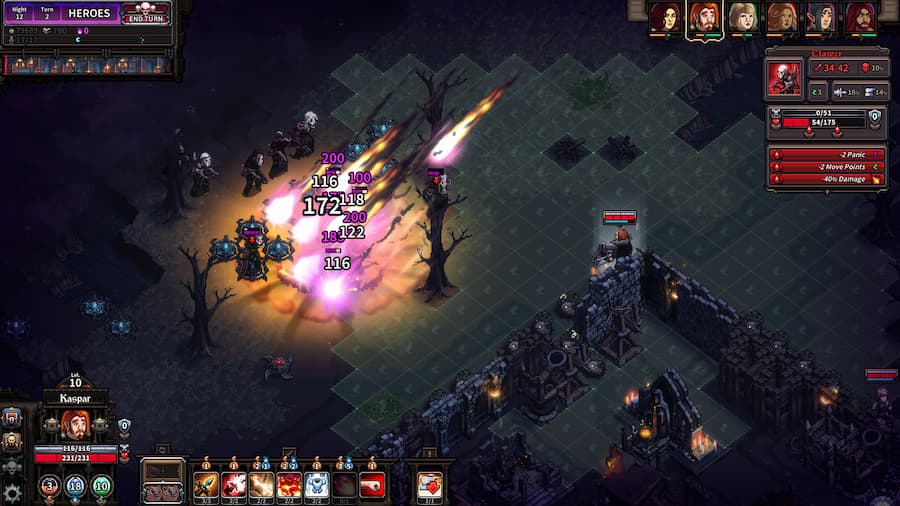 There’s a lot to unpack in The Last Spell, and I’ve only just scratched the surface of it, having only played through a couple of days so far. The current Early Access build allows players to experience 12 consecutive in-game days as well as the first boss fight. The core features are already in place, but the full game promises to at least double the length of a successful run. There will also be new maps, new enemy types and additional difficulty modifiers.

We’ll be checking back in on The Last Spell as it progresses through Early Access, but even in its current state, there’s already a lot to enjoy. It’s an intriguing prospect for anyone who enjoys turn-based combat and/or roguelike games, so if taking on hordes of monsters appeals to you, it’s well worth checking out.

The Last Spell is available now in Early Access. 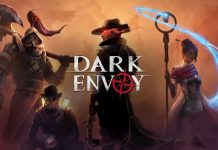 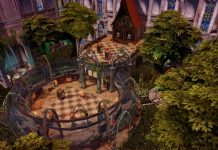 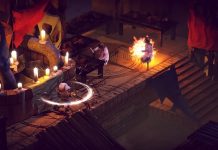