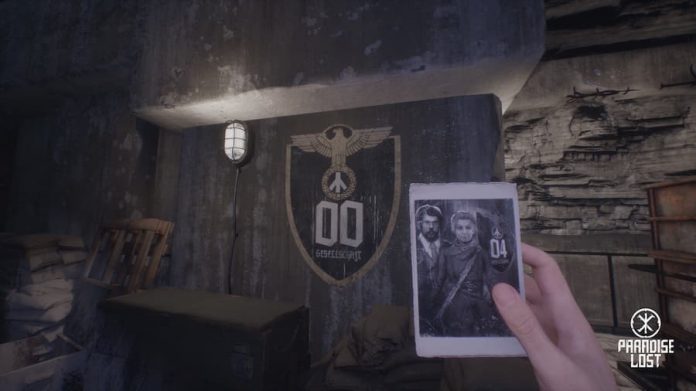 If you played Paradise Lost, you can now pick the game’s soundtrack and art book absolutely free.

We first reviewed this eerie bunker exploration game in March, saying it created “a captivating world that begs to be explored and uncovered”. Paradise Lost is set in a world where the Second World War ended with near-total nuclear annihilation. After the death of his mother, a boy named Szymon sets out to find his father, which leads him to the apparently empty bunker.

Now, developers PolyAmorous have released a digital art book and soundtrack, both of which are absolutely free to anyone who’s purchased the game on Playstation or PC. You can download it via the PlayStation Store, Steam or GOG. If you haven’t purchased the game you can pick up the soundtrack for $4.99 or, since it’s currently discounted on Steam and the Sony PlayStation store you can grab the whole game now.

That’s the good news. The bad news is the offer doesn’t seem to extend to the Xbox One version of Paradise Lost, so if you purchased it on Microsoft’s console it looks like you’re out of luck. You can still purchase it via Steam but, like people who don’t own the game, you’ll end up paying for it. We’ll let you know if we hear otherwise. 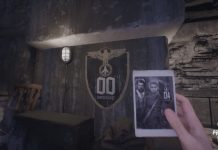