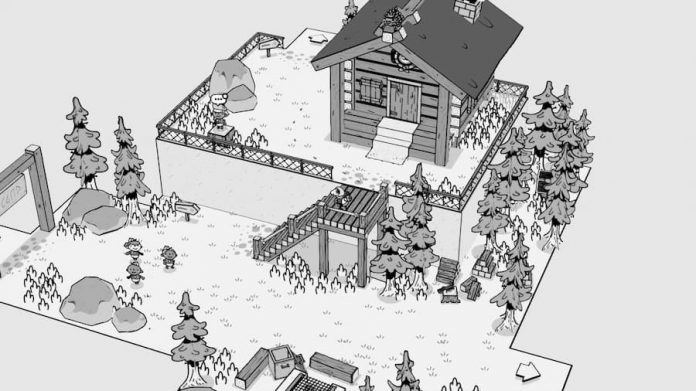 With a new trailer on show during last night’s Day of the Devs: Summer Game Fest Edition, TOEM immediately grabbed my attention.

It was much to my delight, then, when I later checked my inbox and found a code for the demo waiting for me. The 45-minute long demo lets you play through the first section of the game, and as you do so, you’ll not be able to stop grinning. I know I couldn’t.

TOEM jumps out of your screen, not because it’s completely colourful; in fact, the complete opposite. Its all black-and-white art style stands out because of how unusual it is; its clever use of strong black lines and light gradients of texture are truly aesthetically pleasing. It also helps that it’s an art style filled with charm; whimsical cartoon characters are a joy to meet and creatures are brought to life with oodles of personality.

You’re cast as a youngster, heading out on an adventure for the first time. Your destination requires a number of bus journeys, but bus tickets don’t come cheap. Rather than taking payment, you’ll need to earn stamps – and to earn stamps, you’ll need to do good deeds for residents. Your first ticket comes easily enough; your grandma simply wants you to take a photo of her. But upon reaching TOEM‘s first major destination, Oaklaville, you’ll be completing a myriad of tasks to earn your fare. 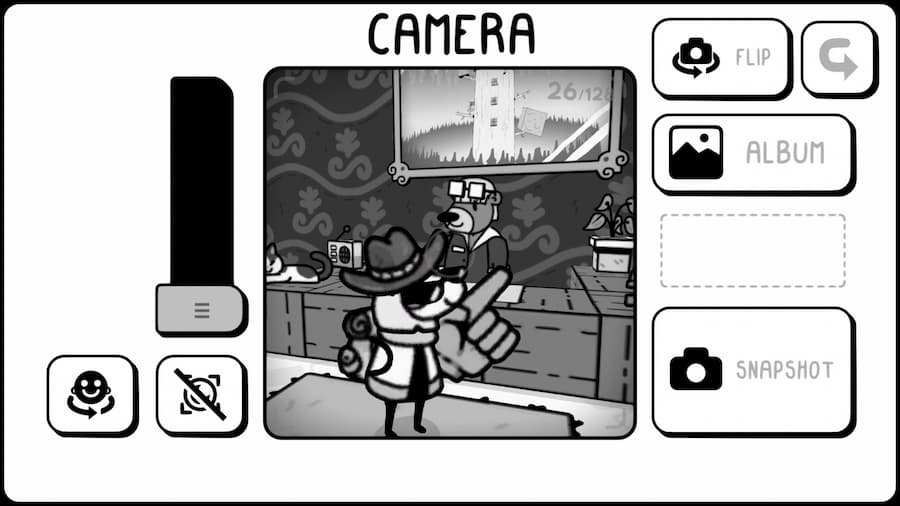 Everything you do in TOEM revolves around your camera, and photography is the order of the day. Sometimes you might be simply asked to capture a certain object – an axe, for example, or a rock. Other times, the clue you’re given about what to photograph might be more cryptic; “a tiny army” turned out to be a line of ants, for instance. Some tasks are obvious, and you’ll be given clear directions, but others will require you to scout the area and use your head.

Outside of completing tasks for people (which will reward you with a coveted stamp on their completion), there’s a compendium of critters for you to complete, too. TOEM is teeming with wildlife, and by photographing the animals and bugs you find on your journey, you’ll begin to fill up your compendium. We’ve played a lot of photo-gathering games lately – Pokémon Snap and Alba: A Wildlife Adventure to name just two – and one more is certainly welcome. 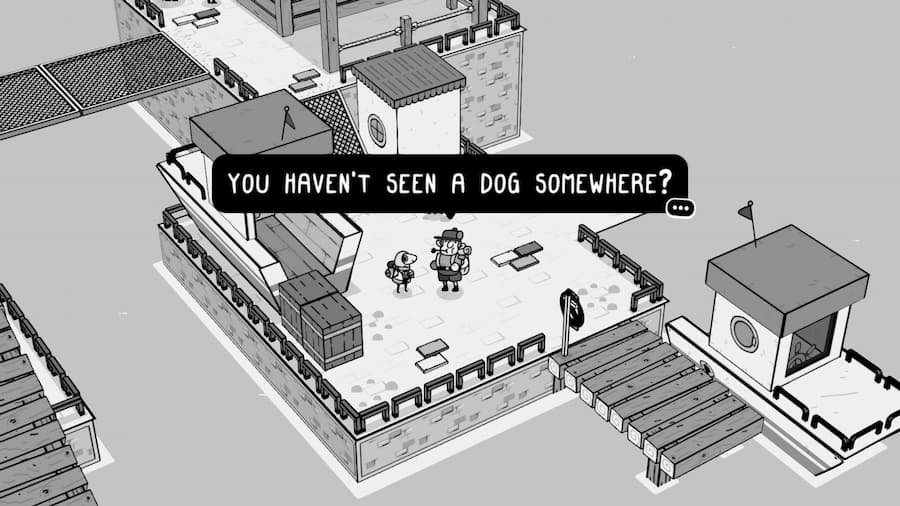 With laid-back music and its lo-fi graphics, TOEM is the sort of thing you can easily get lost in for hours at a time. I’m pretty sure I would have, had the demo not cut me off. Its world is surprisingly large and a pleasure to explore; the way you can manipulate it at will, too, by zooming and rotating however you want, adds an extra level of immersion. We can’t wait to find out what the rest of the game has in store.

TOEM is set to release on PC via Steam later this year. Watch the latest trailer below:

You can play TOEM‘s demo yourself for free, from 16th June as part of Steam Next Fest. Until then, wishlist the game on Steam. 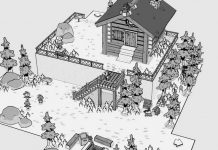