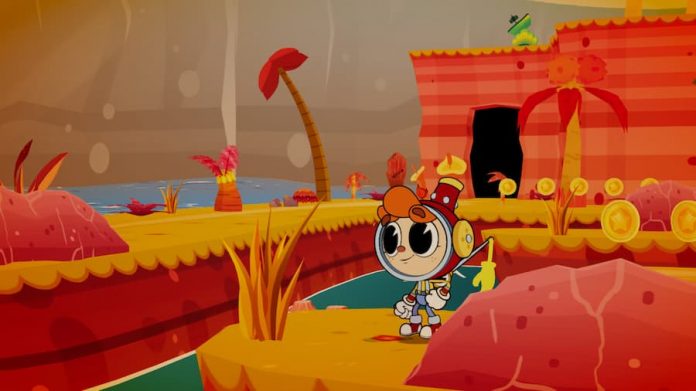 With a gorgeous art style inspired by classic cartoons and a story so sweet it hurts our teeth, Rainbow Billy: The Curse of the Leviathan is a game to keep on your radar.

Billy and his friend have lived a happy, joyful life filled with colour. Their world is one of smiles, rainbow colours, friendship and love. But all that changes, suddenly and terribly, when the evil serpent, the Leviathan, shows up. In one fell swoop, the colour is drained from the world, leaving everything in black and white. That’s how Rainbow Billy: The Curse of the Leviathan starts, and that’s where your adventure begins.

Taking control of Billy, it’s your job to slowly but surely restore the colour to the world. Thankfully, you’ve got the help of the trusty Friend-Ship by your side – yes, it’s a ship that’s also your friend – who’ll help you sail from island to island, finding creatures who need your help. You see, only by restoring the colour in everyone’s hearts will the Leviathan be truly defeated.

Travelling from one island to the next, Billy will find creatures whose hearts have lost all their colour. They’ve turned mean, or sad, and need Billy’s help. So rather than engaging in typical combat, you enter into a ‘confrontation’. You’ll talk and reason with them, letting them know they’re worthy of friendship, or have no reason to feel angry. Succeed, and they’ll become your friend, joining you on your adventure. 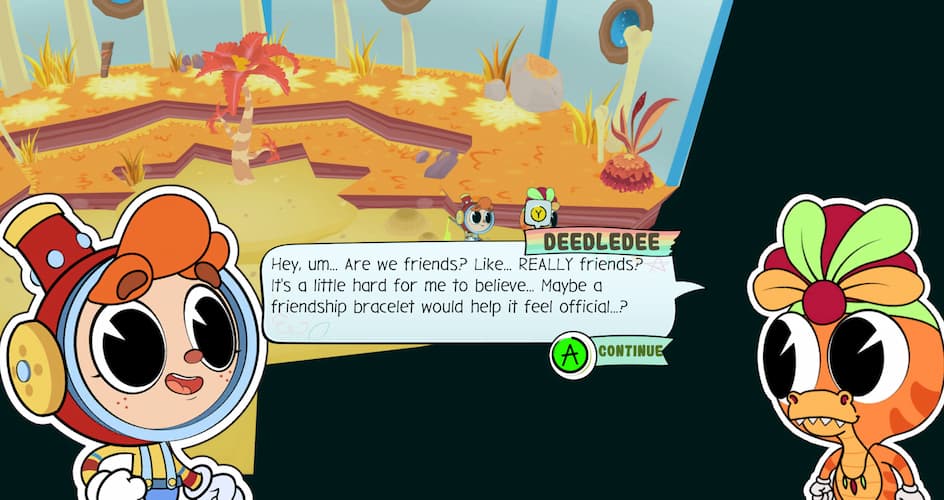 Yes, Rainbow Billy: The Curse of the Leviathan is as sicky-sweet as it sounds, but that’s what makes it so utterly joyous. Its innate optimism combined with its gorgeous art style makes it the sort of feel-good game that allows you to escape from the real world. The demo we’ve had our hands on is only around half an hour long, but it’s enough for us to get a feel of exactly what to expect. Billy’s world is beautiful – even in black and white – and it’s one that begs to be explored.

There’s a range of minigames embedded into the adventure, too. During ‘confrontations’, you’ll need to perform short button-press challenges, for instance. And there’s also a fishing minigame to complete regularly in order to find gifts to give to your friends. Yep, the people you rescue join you aboard the Friend-Ship, and it’s your job to build your friendship with them by bringing them gifts and completing their requests. 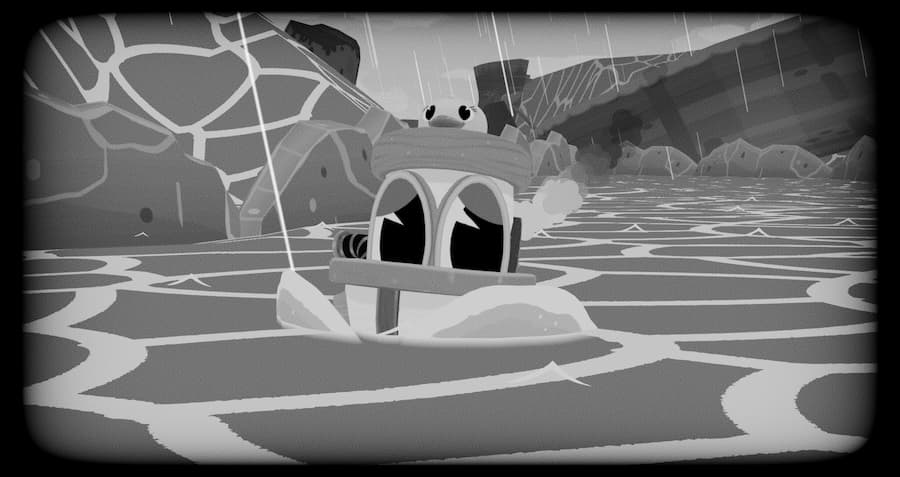 Rainbow Billy: The Curse of the Leviathan is coming to PC, PS4, Xbox One and Nintendo Switch. There’s no release date just yet, but we’ll update once it’s been announced. But if you like the idea of a family-friendly adventure filled with whimsy and joy, this should be a game firmly on your radar.

You can play a demo of Rainbow Billy: The Curse of the Leviathan yourself, for free, as part of Steam Next Fest, which kicks off on 16th June. 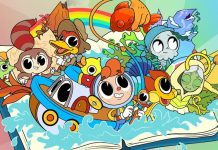 Rainbow Billy: The Curse of the Leviathan Review 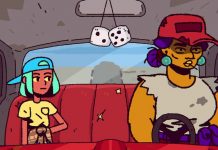