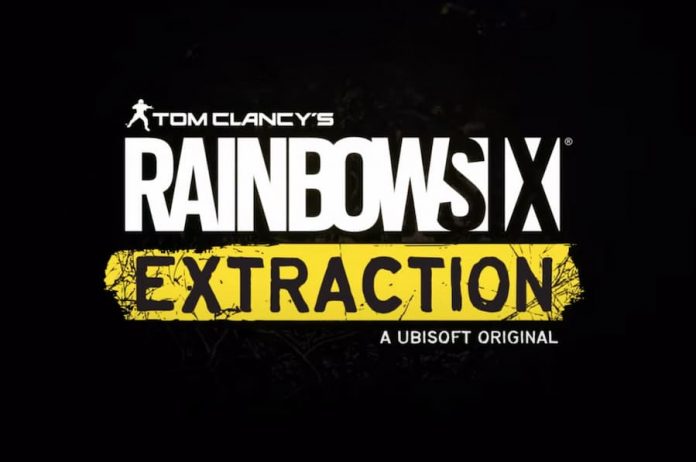 We’re still puzzled as to how this upcoming first-person shooter can be both Tom Clancy’s and a Ubisoft original, unless his spectre is actively seizing possession of Ubisoft employees. Regardless, this June 12th, at 8PM, Ubisoft will give us a proper, detailed look at Extraction.

We already know a little about the game, and Ubisoft have also released a teaser trailer to whet your appetite for the reveal. Once known (internally) as Rainbow Six Quarantine, Extraction will have you taking on a menacing foe, the difference here being that the enemy you’re facing is non-human in nature.

Details are sparse, which is why we’ll be looking, er, forward, to Ubisoft Forward, but the aliens you’ll be tasked with taking down are, according to this title reveal trailer, ever evolving. That may just a reference to the different foes you’ll have to face though we’re actually hoping Extraction will take a leaf out of Left 4 Dead’s book and have a “smart” AI that constantly keeps you on your toes.

We’ll have to wait a few days to find out what Extraction really has to offer. You can watch Ubisoft Forward through the company’s website, at 8PM GMT this Saturday June 12th. 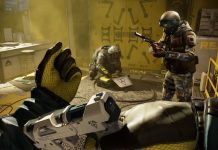 How to Heal Operators in Rainbow Six Extraction