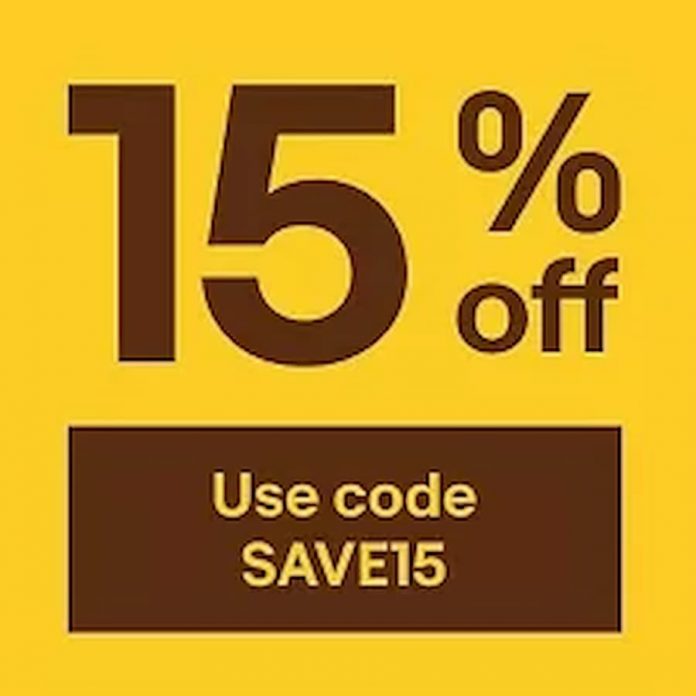 Tempted by Ratchet & Clank: Rift Apart but didn’t want to take the plunge at £69.99?

The good news is, the price has started to drop a little, with Amazon UK selling it for £59.99. The even better news is that, thanks to eBay’s latest discount code, you can get it for just over £55.

It’s not quite as big as the 20% discount eBay was offering a few weeks ago, but using the code SAVE15 you can get 15% off items from specific sellers, which includes both consoles game games. Which sellers? We couldn’t list them all here, but if you go to eBay’s discount page, and type the name of a game into the box halfway down the page you’ll see if any of the qualifying sellers are selling it. Ticking the “new” box is also a good idea.

Then, when you’ve added an item to your basket and get to the checkout, put the SAVE15 code in and the price will be reduced. Make sure you check out each seller’s feedback but the code is generally applied to bigger sellers so hopefully you’ll be okay. The code does apply to consoles, but consoles are typically priced higher than their RRP so, even with the discount, you’re best off sticking with games. You also have the option to get money off pre-orders but, if the game turns out to be dire, backing out could be a problem.

We’re still not okay with games selling for £69.99, not because Ratchet & Clank: Rift Apart is rubbish, it’s actually really good. If, however, £70 does become the new standard, AAA games companies aren’t going to start removing microtransactions from their game.

As for eBay’s offer, there is a minimum spend of £20 and a max discount of £75, plus the offer expires at 11.59 this June 28th. But if you’re looking to save some cash on new and upcoming titles it’s worth a punt. 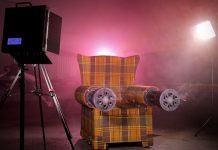