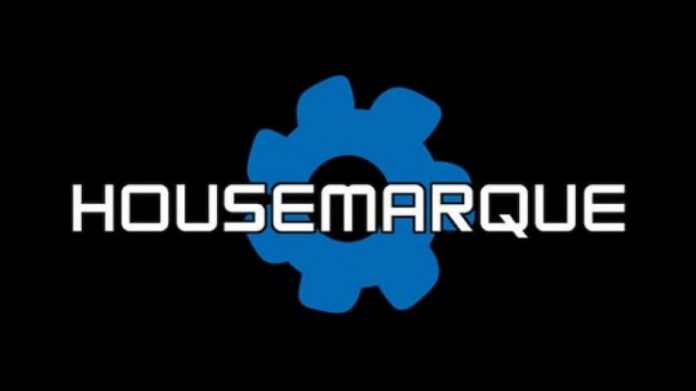 Since Housemarque’s games have typically been PlayStation console exclusives, you’d be forgiven for thinking it was already a Sony first party studio.

Well, it wasn’t. But now it is: Sony has just completed the acquisition of the company, making Housemarque the thirteenth developer to join the PlayStation Studios umbrella.

It’s an excellent acquisition for Sony considering Housemarque’s pedigree. The studio has some truly outstanding games in its library. Most recently, of course, is Returnal, the tough-as-nails roguelike shooter that sees you making your way through otherworldly biomes. It’s a game we scored a 10/10, and has been a highlight of the PS5 release schedule so far.

But Returnal isn’t alone in its greatness. Housemarque is also the developer behind hit arcade shooters Alienation, Resogun, Dead Nation and Nex Machina. All of which were exclusive to PlayStation consoles, except Nex Machina which also appeared on PC.

On the acquisition, Sony Interactive Entertainment CEO Jim Ryan said, “The addition of Housemarque to PlayStation Studios reiterates our commitment to elevating the best development teams in the industry and delivering new experiences that can only be found on the PlayStation platform.”

Managing director of Housemarque, Ilari Kuittinen, had this to say:

“With the backing of SIE and its family of studios supporting us, we can truly grow into our place in the industry and show what Housemarque can create with no limitations. We can’t wait to show everyone what will be in store in the upcoming years, and we hope to usher in more lasting memories and exhilarating titles for the next quarter century and beyond.”

Read more about the acquisition on the PlayStation blog. Congratulations, Sony and Housemarque!