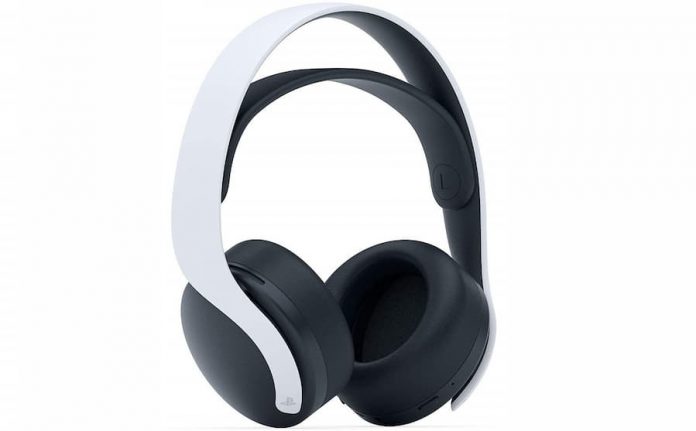 So, you’ve got yourself a shiny new PS5 and feel like getting a nice headset to use with it. If you want great sound quality and to be free of wires at an affordable price, the Sony 3D Pulse should be your first choice.

While the Sony 3D Pulse headset is compatible with a range of devices including PS4 and PC, it’s clearly been designed as a PS5 companion piece. For a start, just look at it; its aesthetics match the PS5 to a T. It’s sleek, futuristic and interesting, with a stark contrast between its pure white outer band and its pitch black earcups and inner headband. And then there’s the fact that it’s been specially made to make the most of the PS5’s Tempest 3D Audio.

In the box of the Sony 3D Pulse headset you’ll find the headset itself (obviously), as well as a USB wireless dongle, a USB-C cable, a 3.5mm audio cable, and various bits of paperwork including a quick start guide. Basically there’s all you need to get the most out of it. If you’re wondering why there’s no mention of a mic, it’s because its built into the headset itself. Two of them, in fact. Niftily built into the left earcup, there’s no need for a detachable mic that you need to attach or remove depending on your online activities.

The left earcup has a lot more built into it, too. It’s where you’ll find the power button for the headset, as well as a button to turn the mic on and off and a volume button. When you are using the mic, you’ll also appreciate the addition of a mic monitoring button which allows you to hear your own voice, and a game/chat balance button which allows you to get the right balance between in-game audio and voice chat.

Setup is very, very easy. You simply plug the wireless dongle into a spare USB port on your PS5, then turn your headset on. After a second or so, the headset should connect to your PS5 and you’re ready to go. If you have any problems troubleshooting help is available online, but we’ve not had any issues whatsoever. It just worked out of the box. When fully charged you’ll get about 12 hours use out of the Sony 3D Pulse headset, and charging is made simple thanks to the included USB cable. Plug the USB-C side into the left earcup and the standard USB side into your PS5, and it’ll be fully charged in around 3 hours.

Once your Sony 3D Pulse headset is connected to your PS5, you’ll find that important information is relayed to you via the console’s UI. You’re able to see how much charge your headset has, for example, and a symbol will pop up whenever you mute or unmute your mic. By default, all sound is transferred to the headset when it’s connected, and will return to the TV speaker when the headset is turned off. There is one important thing you’ll need to do if you want to make the most of 3D audio, however: calibrate it. Simply head into the Sound menu and look for the 3D audio calibration option – there you’ll find find five profiles. Following the onscreen instructions and choosing the best one for you can make a world of difference.

All games sound great with the Sony 3D Pulse headset – at its price point we really don’t think there’s anything better available right now. There’s a good amount of bass, but it never drowns detail out or becomes distorted. Meanwhile, the treble is full of zest and the midrange clear. With the Sony 3D Pulse headset on, you feel a real texture to the audio you’re listening to. It’s when you play a game that supports 3D audio, however, that the headset really comes into its own. Games like Returnal become much more immersive; surrounded by layers of sound, the alien world you’ve entered gains additional unsettling properties. We’ve actually found ourselves jumping at times due to the sudden, unexpected emergence of enemies, their cacophony of sounds horrifying us as we attempt to rush to safety before fighting back. 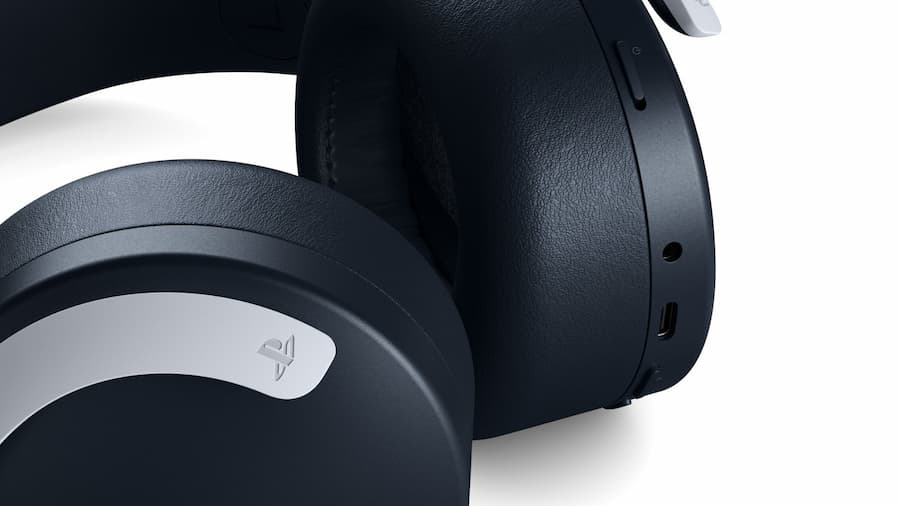 Of course, aside from further drawing us into games world like never before, 3D audio has another benefit: spatial awareness. Put on a game that supports 3D audio and the Sony Pulse 3D headset will impress you with its ability to empower you with more information. You can hear the footsteps of those creeping up behind you, or the engine of a car that’s itching to overtake. Playing with the 3D Pulse headset on is pleasurable but also practical – it can give you an advantage versus simple playing with your TV speakers or a lower quality headset.

There’s barely anything to dislike about the Sony Pulse 3D headset. It’s perhaps a shame that a dongle is required rather than it connecting to the PS5 directly. And maybe its construction doesn’t look quite as premium as you’d expect. Honestly though, at its price point of £89.99, this is a phenomenal headset for the money, and a must-have for any avid PS5 gamer. The fact that it can also be used wireless on PS4 and PC is icing on the cake. And the included 3.5mm cable that also allows you to connect it to devices such as your phone for passive use is the cherry on top.

So, if you’re after a headset to enhance your PS5 gaming sessions, the Sony 3D Pulse headset should be at the top of your list. It looks sleek, has great functionality, provides brilliant sound quality, and lets you get the most out of the PS5’s 3D sound. What more could you ask for?

A 3D Pulse headset was provided by Sony to facilitate this review.