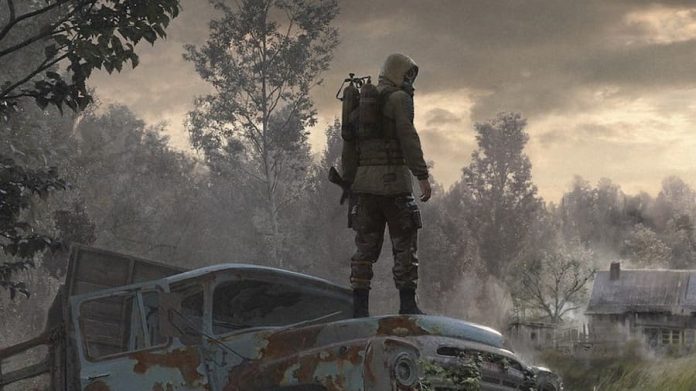 Stalker 2: Heart of Chernobyl was shown off during the Xbox & Bethesda Game Showcase, looking suitably grim and action-packed.

It’s not the first we’ve heard about the game, with an announcement first made during an Xbox event last year. But Stalker 2: Heart of Chernobyl is looking great, and this longer look at gameplay give us a better idea what to expect.

The gameplay trailer shown during the presentation was a mixture of cutscenes, exploration and combat. We saw the player character wandering around a wasteland, engaging in combat with some decidedly freaking looking creatures. Interspersed with scenes of men chatting around a campfire, it sets a suitably eerie tone.

Another scene takes us to the ruins of a building, presumably what remains of the Chernobyl exclusion zone. A man dances as music plays in the background.

Stalker 2: Heart of Chernobyl promises to be a “true next-gen experience”. It’ll feature ray tracing and, on Xbox Series X at least, will target a 4K resolution. Presumably, the Xbox Series S version will be scaled down somewhat. 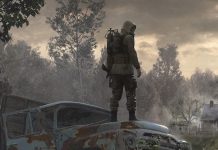 STALKER 2: Heart of Chernobyl Has Been Delayed Until December