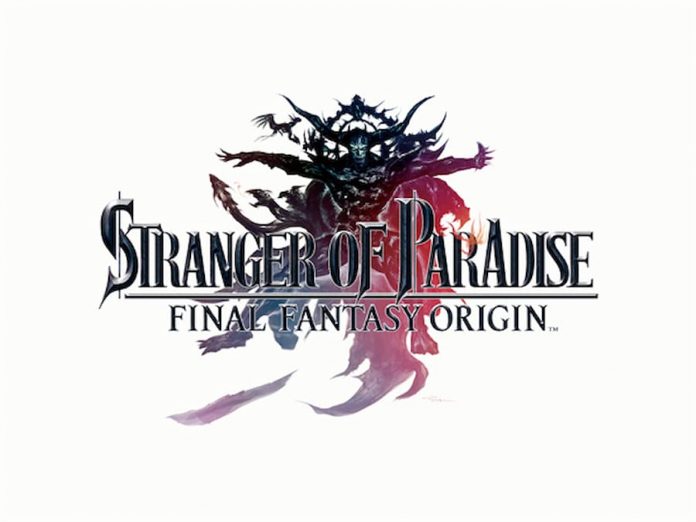 Are you ready for a new Final Fantasy experience?

A new Final Fantasy game has been revealed, and is set to launch next year on PS4, PS5, Xbox One, Xbox Series X/S and PC. Stranger of Paradise: Final Fantasy Origin is being developed in cooperation with Team Ninja of Ninja Gaiden and Nioh fame, and so it should come as no surprise that it’s an action RPG.

Tetsuya Nomura is acting as Creative Director on the project, which will place players in a dark fantasy world complete with bloody, stylish combat and a more mature theme. And while it may seem like quite a departure for the series, it will feature some familiar elements such as iconic monsters, spells, and character classes.

Check out the reveal trailer for Stranger of Paradise: Final Fantasy Origin below.