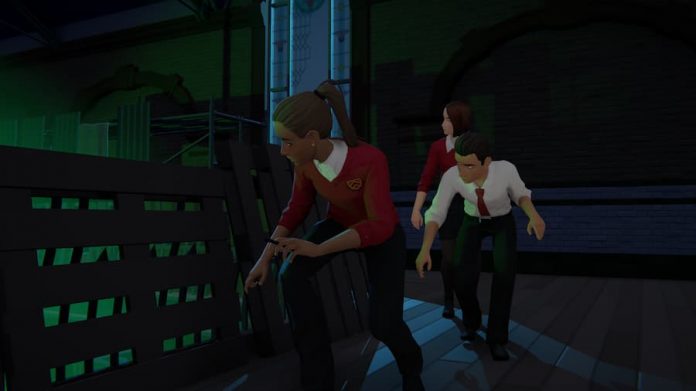 This July, Last Stop is set to pull you into a supernatural, dimension-crossing adventure.

This upcoming adventure game casts you as three different characters, all Londoners, who are drawn into the same mystery. Their stories will cross over as they struggle to uncover the truth which, going by the trailer, involves someone messing with forces they don’t truly understand.

Now, as revealed at IGN’s Summer Game Fest, it’s now got a release date and trailer.  It’s being published by Annapurna Interactive and developed by Variable State, who were also responsible for dialogue-free adventure Virginia.

We had high praise for the latter, calling it “a thought-provoking piece of entertainment that goes against the grain”. So, in light of that, we’re hoping that Last Stop can deliver something that’s as, if not more, compelling. That said, the character animation reminds us of The Sims, which might be a little distracting when we finally get our hands on Last Stop.