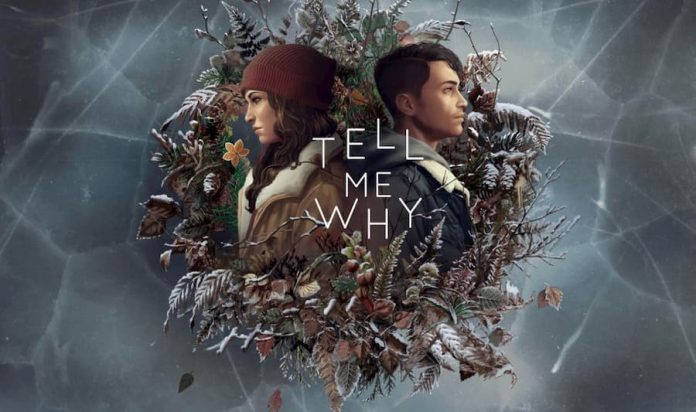 Tell Me Why is absolutely free on Xbox and we can’t tell you why.

It’s not that we’ve been sworn to secrecy, but no-one seems to know why all three episodes of Dontnod’s Entertainment’s episodic narrative adventure are free and have been so since at least yesterday. Previously only Episode 1 was free, to get you to purchase the full game, but now the whole of Tell Me Why can be picked up for the princely sum of zero pence.

True, the game is also on Xbox Game Pass but you don’t have to be a Game Pass subscriber to grab it. There are a few theories floating around as to why Tell Me Why is free, that it’s perhaps some odd glitch. But the most popular idea, and the one that makes the most sense is that, since it features a transgender protagonist, it’s to celebrate June’s Pride Month. But at the time of writing, there’s been no official announcement from Dontnod.

Whatever the reason, Tell Me Why is absolutely, 100% worth having. It tells the story of two twins who set out to sell their childhood home but discover some unpleasant truths along the way. We awarded it a phenomenal 10 out of 10 when we reviewed it saying that “the subject matter it deals with packs a punch much greater than any tall tale of time manipulation ever could.” We went so far as to call it Dontnod Entertainment’s best game yet, which given their back catalogue is high praise indeed.

It’s possible Tell Me Why will also be free on Steam at some point (it was never released on PlayStation) but for now it’s just free on the Xbox. You can claim it either through your console or clicking on the store page here. 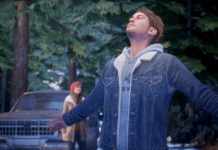 Tell Me Why is Free This Pride Month 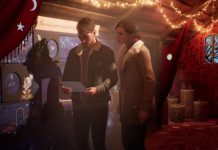