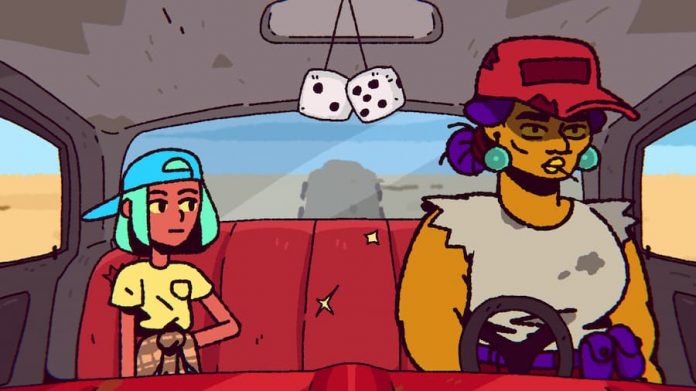 The Big Con‘s specially-curated demo, which is available now via Steam Next Fest, shows off a game that I just can’t wait to play more of.

Whether it’s the 90s Nicktoons aesthetic, or the fact it has its own super-catchy theme song, it’s not hard to be instantly charmed by The Big Con, even if some of its themes are a bit sketchy. The demo will only take you 15 to 20 minutes to complete, but in that time your character Ali will be pick-pocketing from just about everyone.

Will you feel bad about it? Maybe. But it’s for a good cause. You see, your mom’s video store is in serious debt. And if you don’t raise $97,000, it’s going to be gone forever.

Now, pick-pocketing $97,000 is going to take quite a lot of time. But it seems that Ali and her questionable acquaintance have some bigger and bolder fundraising plans up their sleeves. We didn’t get to see them come to fruition in the demo, but it’s certainly something to look forward to.

The Big Con‘s art style pops off the screen; it’s bright and bold, and looks just like something you’d see on Nickelodeon back in 1996. It’s set in the 90s too, so questionable fashion and hanging out at the mall are both orders of the day. For those of us who grew up in the 90s, it’ll leave you with a warm glow inside. Well, aside from the whole stealing-from-strangers element, of course. 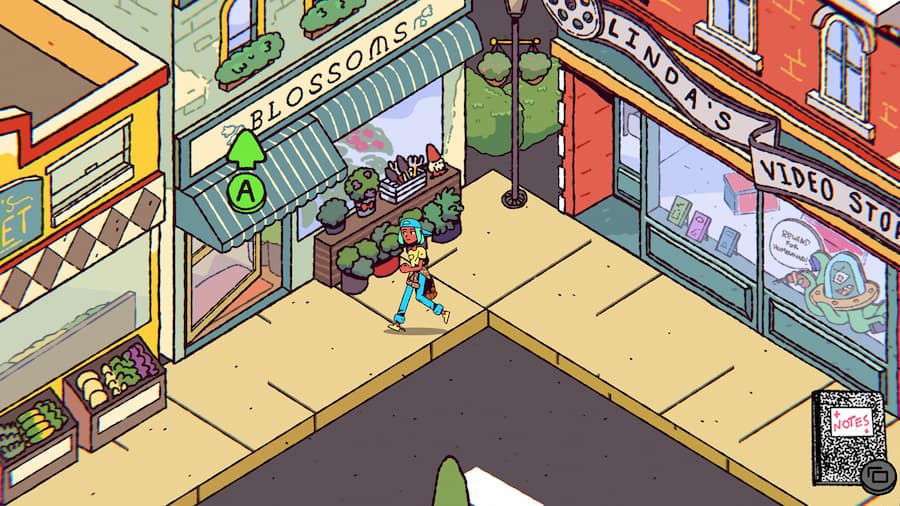 I expect more mechanics will unfold in the full game, when Ali uncovers more ways to raise the money to save her mom’s video store. In the demo, though, you’ll mainly be exploring the pickpocketing mechanic, which is straightforward enough. Simply sneak up to someone, and hold down ‘Y’ on your controller, and you’ll begin a short quick time event. A bar with a moving indicator will appear at the bottom of the screen; when that indicator is in a coloured zone, release the button and you’ll nab some cash. It seems you can deactivate the quick time event from within the game’s menu if you’d prefer not to wrangle with it each time.

Ultimately, the demo only gives us a brief taster of what to expect, but it’s a taste that’ll likely leave you craving more. It seems developer Mighty Yell has created something altogether lovable with The Big Con, and I’m excited to spend more time with Ali, getting up to some questionable shenanigans.

You can play The Big Con‘s demo for yourself until 22nd June as part of Steam Next Fest. The full game is set to release this summer on PC and Xbox. 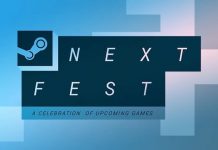 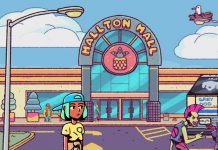 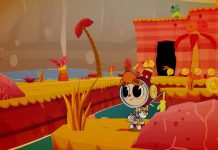 The Big Con is a Quirky 90s-Themed Crime Adventure, Coming to Xbox and PC this Summer