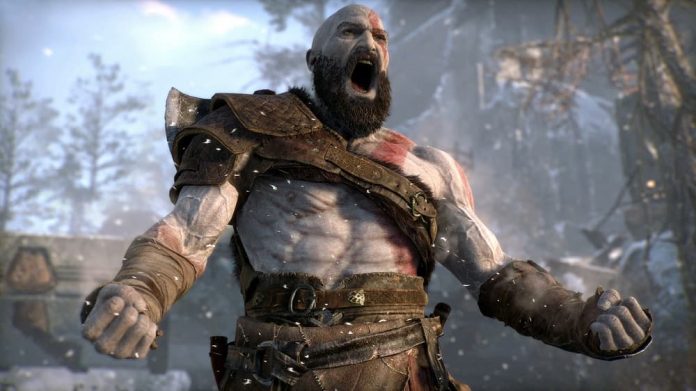 Ready for some more God of War? You’re going to have wait till next year.

Santa Monica Studio, the team behind the last entry in the long running series, have revealed they’ve pushed God of War 2’s release to next year

“We remain focused on developing a top-quality game while maintaining the safetly and wellbeing of our team, creative partners and families,” reads the statement. “With this in mind, we’ve made the decision to shift our release window to 2022.”

Despite the title, God of War was in fact the eighth entry in the series, and saw former god-murderer Kratos going on a road trip with his son, Atreus. The sequel is rumoured to be called God of War: Ragnarok though Sony has yet to confirm that.

However, while you’ll have to wait for the new God of War, a recent interview with the head of PlayStation Studios, Hermen Hulst, has revealed it’ll be arriving on both PlayStation 4 and PlayStation 5.

We loved God of War, awarding it a phenomenal 10 out of 10, so we’re looking forward to the sequel, particularly since it’s likely to deliver more of the dynamic between Kratos and Atreus. But with our gaming backlog what it is, we can wait, especially if the delay results in a better game and less crunch. 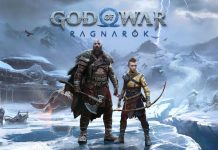