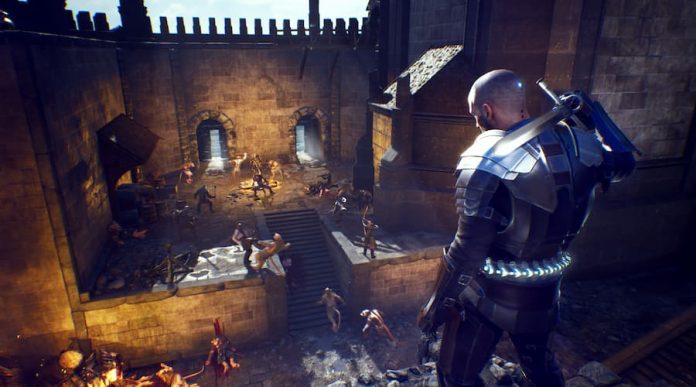 From GoldKnights Studio, The Last Oricru is a third-person action RPG. Set in a medieval world with a sci-fi slant, the player will find themselves in the midst of a war. Through the choices you make, you’ll have an influence over the outcome – and ultimately the fate of the entire nation.

Playable in both single-player and as a co-op experience, you take on the role of one of the last humans on the planet. The world has otherwise been abandoned, but it’s your job to protect it.

Naturally, this is an action game, so plenty of combat is to be expected. Thanks to its medieval-inspired setting, you’ll be able to go toe-to-toe with sword and shield – though its sci-fi influence means magical-based combat is just as likely. You’ll be able to level up your character as you progress, unlocking new skills and abilities.

A strong narrative runs through the core of The Last Oricru, and the lore of its forgotten planet makes for an intriguing setting. Any advanced technology has long been forgotten, with any remaining items being seen as magical objects. The actions you take will shape how the game’s story flows, with choices you make having an impact on future events.

The Last Oricru is due to release in 2022 on both PC and consoles. We’ll have more information about the game as it becomes available. 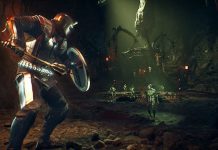