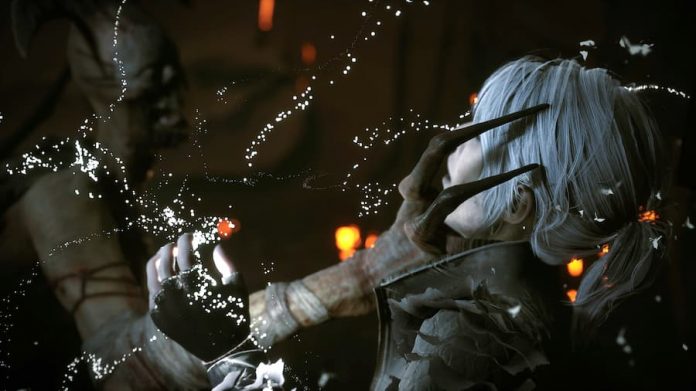 Bloober Team have announced that The Medium, once an Xbox Series S/X exclusive, is coming to Playstation 5.

That’s not as big a surprise as you might think. Unlike Bethesda, Microsoft don’t own developers Bloober Team so, short of throwing a stupid amount of money at the company, they couldn’t guarantee The Medium would stay an Xbox Series S/X exclusive.

Instead, as has been the case with titles on both side of the console fence, The Medium was a timed exclusive, launching on the Xbox Series S/X in January. With that exclusivity expiring, The Medium, which casts you as a Polish spirit medium, will be getting a Playstation 5 release this September.

But is it worth having? It depends how many of the game’s flaws you’re willing to forgive. We reviewed it when it first came out and, though we praised the story, we said that “The next-gen visuals are let down by poor animation, and the controls are a bit clunky. It’s also simply not scary.”

Also, while it’s free to Xbox Game Pass subscribers, Playstation 5 owners will have to pay for the game outright. But if you’re willing to take the plunge, you can get your hands on the Playstation 5 version of The Medium this September 3rd. 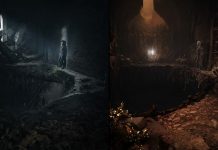 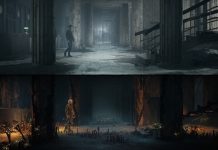 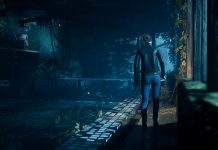