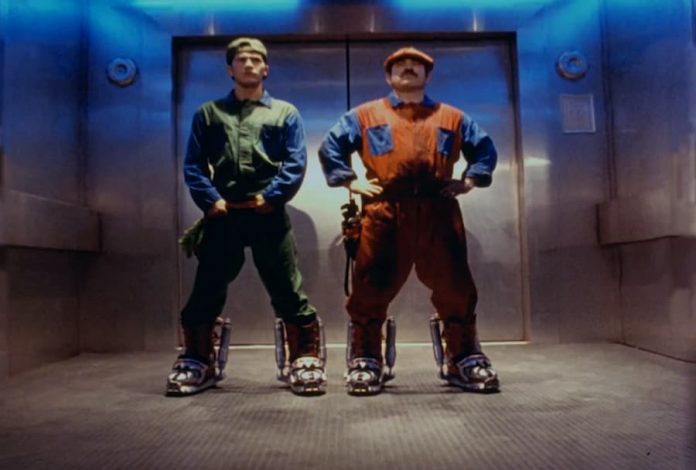 Nearly thirty years after its original release, the Super Mario Bros. live-action movie is getting an extended cut.

If we were able to wave a magic wand and conjure up an original director’s cut of a movie based on a video game, it’d be.. Hitman. It still bothers us that the studio wrenched the movie out of Xavier Gens’ hands adding, amongst other things, a sword fight an intro that was copied from the Dark Angel tv series.

But there are people out there who want an extended cut of the poorly-received, live-action Super Mario Bros. movie (which starred Dennis Hopper as King Koopa), and they’re doing their level best to make it happen. As reported by NintendoEnthusiast, the “Super Mario Bros: The Movie Archive” team got their hands on a rough cut of the movie, containing a wealth of extra scenes. As of right now, they’re employing a professional filmmaker, Garrett Gilchrist, to restore the movie.

It’s very much a work in progress, but you can see what Gilchrist and the team are working with, as the extended VHS version has been uploaded to archive.org. So, if you want to see more of the live-action Super Mario Bros movie, you need only wait. And if you’ve never seen it? You’re not missing much.