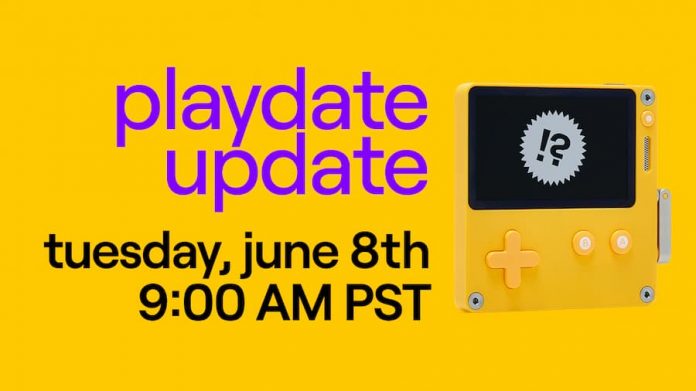 The Playdate is an odd little handheld console and, a few hours from now, we’ll be learning more about the games which will launch alongside it. According to Panic, the masterminds behind the Playdate, it was designed to “capture the spirit of endless possibility and excitement that games have given us since the beginning”.

What that actually means is the Playdate should be a vehicle for some genuinely innovative indie titles; the console sports a tiny hand-crank and we’re certainly curious as to how developers will integrate that into their titles. All we could think of was “Advanced Well Simulator 2021” but that’s probably why we’re not making innovative consoles or indie games.

The Playdate Update video showcase will take place at 9PM PT, less than six hours from now, and can be watched live on YouTube. It’s a meagre 15 minutes but it sounds like Panic will be cramming a lot in there – they’ll also be revealing how to pre-order the device though they’ve been careful to stress that pre-orders will not go live as soon as the presentation finishes.

There’s been a fair amount of buzz about the Playdate and we’re eager to see whether this presentation helps boost the handheld’s momentum and, indeed, if any of the launch titles grab us. 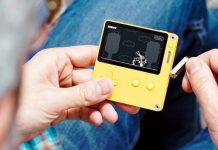 The Playdate’s Release Has Been Pushed Back To 2022