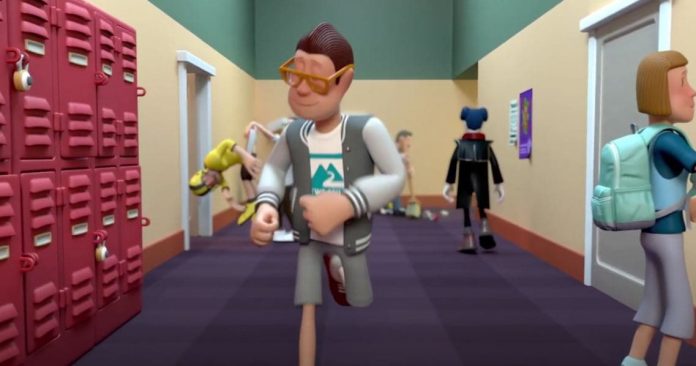 Just like Two Point Hospital, you’ll be in charge of designing your own institution. But rather than a medical facility, you’ll be designing a university campus. You’ll need to consider where your students will learn and where they’ll live – along with all the fun and games that go along with university life.

Looking at the game in action, it’s very much the same as Two Point Hospital, down to the way you place blueprints and the art style of the characters.

Needless to say, then, if you played Two Point Hospital and enjoy the chaotic management that that game offers, then Two Point Campus will be one to watch.

We’ve still got a little while to wait; it’s not launching until 2022. It’ll be coming to PC and consoles simultaneously, though. It’s scheduled to release on PC, PS4, PS5, Xbox One and Xbox Series X/S.

We’ll have more information on it as soon as it’s available. Until then, give the trailer a watch below.