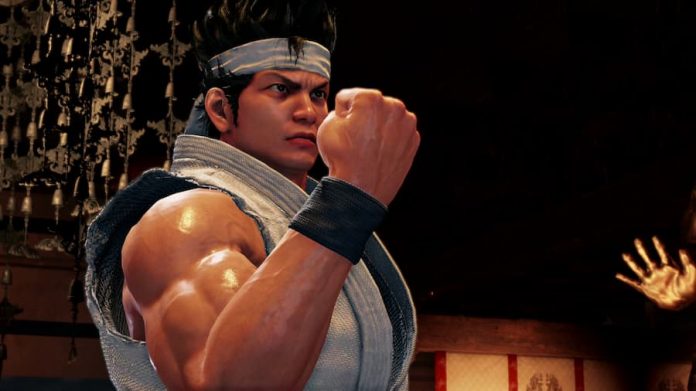 It’s been 15 years since Virtua Fighter 5 was unleashed upon the world, and aside from some updated rereleases, the series has been dormant since.

With SEGA trying to reposition the series an an esport, however, Rya Ga Gotoku – the studio responsible for the brilliant Yakuza series – has been tasked with remastering Virtua Fighter 5. The result is Virtua Fighter 5 Ultimate Showdown, a game that does a good job of rekindling the appreciation of SEGA’s much-loved fighting game series, but could have been so much more.

Obviously, being a remaster, Virtua Fighter 5 Ultimate Showdown is the best-looking Virtua Fighter yet. Each and every one of the game’s 19 characters has been given a makeover, though some have come out better than others. Akira looks great, for example, while Sarah fans might be a little disappointed. It’s the stages that benefit the most from the visual upgrade though, making each battle feel that little bit more grand. Their various sizes also keep you on your toes, just as always; a threat of a ring-out of some of Virtua Fighter 5 Ultimate Showdown‘s smaller arenas adds a real tenseness to combat.

When it comes to the gameplay, however, Virtua Fighter 5 Ultimate Showdown doesn’t throw any curveballs – there’s no need to fix what isn’t broken. This is the most grounded fighter there is, with pugilists simply dealing out a varied assortment of punches and kicks. There are no fireballs or ridiculous aerial combos, but that’s what makes Virtua Fighter so special. It’s easy to pick up yet hard to master, and each blow you land feels like it packs a punch.

Of course, part of the reason why gameplay has been left as-is is because it’s already been refined, with this remaster based on the brilliant groundwork laid by Virtua Fighter 5 Final Showdown. The balancing has already been done. While some characters are instantly easier to get to grips with and win, with practice any character can be counted upon to put up a fair fight. Some just require you to spend a bit more time in training, figuring out their nuances. 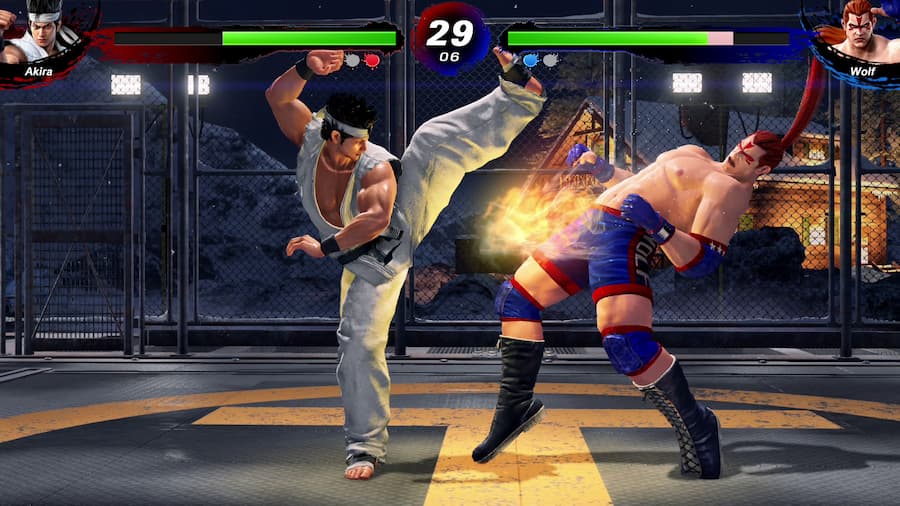 Thankfully Virtua Fighter 5 Ultimate Showdown has a free training mode as well as a tutorial for those totally new to the game. And once players are feeling brave enough, it’s easy enough to jump into ranked matches, or jump into a room match. The latter allows players to search for or create their own rooms, with a variety of match types on offer including kumite and double elimination. It’s not available yet, but a greyed-out spot on the main menu alludes to a Tournament mode being added to the game at some point as well.

Those who like their fighting games to have plenty of single-player content, however, will be disappointed with Virtua Fighter 5 Ultimate Showdown. Outside of the training modes, there’s Arcade mode and… well, that’s it. There’s no quest mode. No score attack, or time attack. Even the offline versus mode doesn’t let you set up a simple fight with a computer-controlled opponent. It’s extremely barebones. 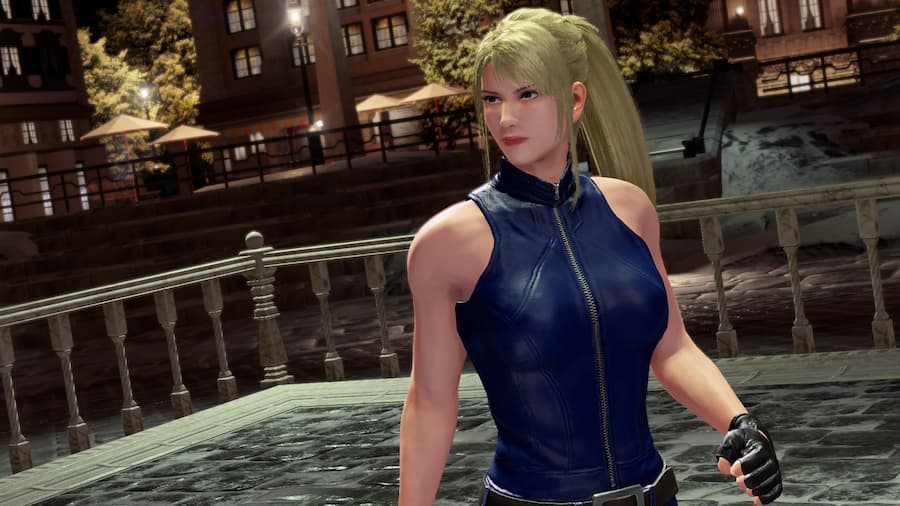 The fact that Virtua Fighter 5 Ultimate Showdown is quite a light package makes the choice to offer certain features as paid DLC a tad unsavoury. Buy the Legendary DLC pack and you’ll be able to change the game’s music to that from the original Virtua Fighter or each subsequent entry, right up to Virtua Fighter 5 Final Showdown. It also allows you to revert to a retro UI, play with retro-looking characters, customise your characters with 2,000 cosmetic items, and more. Granted it’s only £7.99, but still.

Ultimately though, Virtua Fighter 5 Ultimate Showdown does what it needs to do: it brings the series back into the fray. I’m glad it does, too. Virtua Fighter 5 might be 15 years old, but mechanically it’s as exciting to play as ever. There’s a feeling that if it does well and gains a solid community, then Virtua Fighter 6 could be a thing. And that would be great. But there’s one thing that could bring the dream crashing down: netcode. 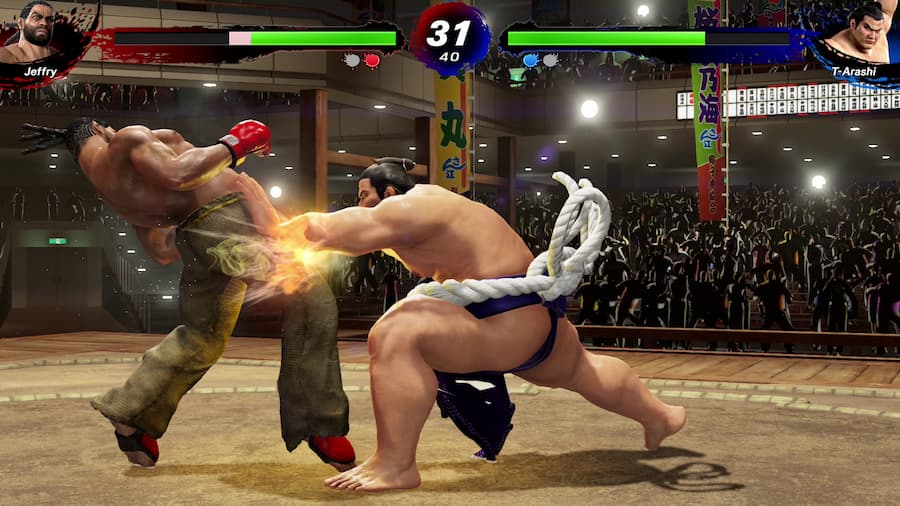 Rollback code hasn’t been implemented, which may mean that many battles that take place will do so in sub-optimal conditions. In turn, that could lead to some players dropping the game, which then results in the community shrinking. In my experience the online seems very solid indeed, but chances are it won’t be the same for everybody. Only time will truly tell.

So, it turns out that Virtua Fighter 5 Ultimate Showdown isn’t quite as ultimate as the title suggests. It is, however, a solid fighting game that should keep players entertained for tens of hours – providing the online community remains buoyant and matches play out without any hitches. It’s just a shame that more offline, single-player offerings haven’t been provided to round out the package.

This review of Virtua Fighter 5 Ultimate Showdown is based on the PS4 version of the game (played on PS5), with a code provided by the publisher.