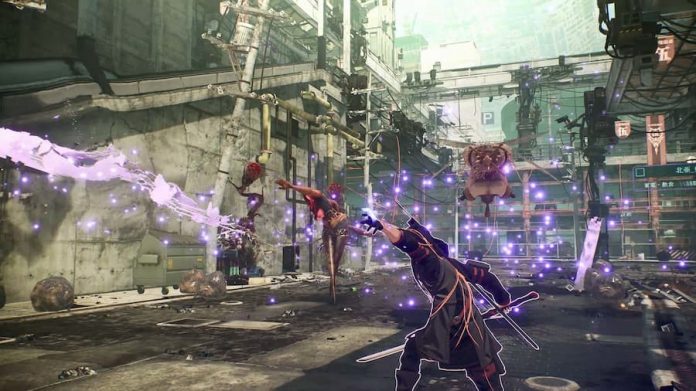 Being an action RPG that takes tens of hours to complete, you might pause for thought when Scarlet Nexus asks you what difficulty you’d like to select.

Three difficulty levels are available in Scarlet Nexus: Easy, Normal and Hard. Whichever you choose, you’ll find that it really only affects combat. Seeing as there’s a lot of combat in the game, however, your choice is fairly important.

As ever, Normal difficulty is perhaps the best option for most. On this difficulty level, Scarlet Nexus provides a reasonable challenge. You’ll breeze through the majority of random combat encounters, but boss fights and encounters in which you face off against a large number of enemies might prove to be tricky unless you make effective use of your skills.

With that in mind, Easy should only really be selected if you’re new to action games or just want to follow the game’s story. Enemies are weaker and less aggressive, making most combat encounters a breeze. Saying that, however, bosses can still put up a bit of a challenge.

And then there’s Hard, which is for those who like a challenge. Enemies hit harder, making you play to the best of your abilities. On Hard, making sure your equipment is up to date is more important than ever, as well as forming bonds with your teammates to unlock and power up skills. Random encounters will be more exciting, however, while boss fights will truly test your skills.

It should be noted that the game’s difficulty can be changed at any time by simply going into the options menu, so if you start on Hard and get well and truly stuck you can always lower the difficulty to continue. Even better, there are no difficulty-related achievements or trophies in the game. So, simply choose which difficulty you think is best for you at the start, then adjust as you see fit. 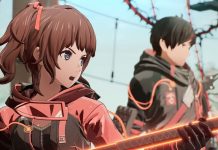 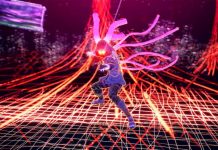