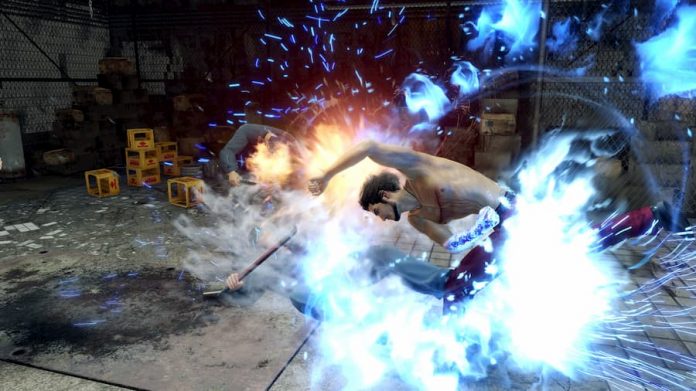 Yakuza: Like a Dragon, released back in November, is now available to play for free for members of Xbox Game Pass.

It makes sense, since other Yakuza games have made their way on there. If you’re yet to play it, and you subscribe to Xbox Game Pass, there’s no excuse not to jump in.

We thoroughly enjoyed Like a Dragon, rewarding it a generous 8/10 in our review back in November. Here’s what we had to say:

“Ultimately, despite all the changes that have been made, Yakuza: Like a Dragon feels very much like a Yakuza game. The combat may now be turn-based, and the scenery might be different, but this is still a game full of drama, thrilling battles, and a huge amount of side content, all smothered with an ample amount of humour. And I never thought I’d say this, but I didn’t miss Kazuma Kiryu one jot while playing it; Ichiban Kasuga is simply a more likeable fellow with more depth. So, if you like the Yakuza series, consider Yakuza: Like a Dragon a must-have.”

So. There you go. Xbox Game Pass. Yakuza: Like a Dragon. Get to it.