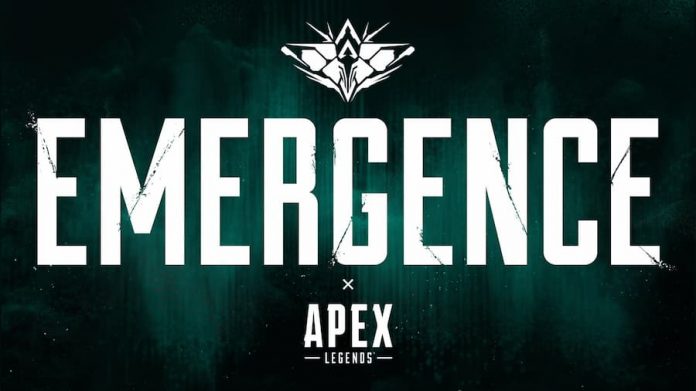 Emergence is almost here! No, we’re not talking about that game where the soldiers are made out of sausage meat, Emergence is Apex Legends’ next season.

We’ve already caught a glimpse of Seer, a new character whose appearance will let you know exactly where you are on the Kinsey Scale. But now developers Respawn Entertainment have revealed Emergence’s features in a new trailer.

We’ll let you watch the trailer for yourself, but there are a few features that stand out. For a start, we get a look at Seer’s abilities which, while a little more drug-induced than we’d have expected, seem very cool. In particular, he has a black-and-white mode where everything except his foes is grey, making it much, much easier to pick out foes. He can also use drones to hunt without directly putting himself in harms way.

Seer aside, there’s a new weapon, the Rampage machine gun, which can also be boosted with Thermite grenades for a faster rate of fire. The World’s Edge map has also been modified, to the point where you’ll have to refamiliarize yourself with hit when Emergence kicks off. In terms of “new” arenas, there’s Hillside, Dome, and Oasis, which are new areas of previously seen maps. There’s also a ranked arenas mode coming.

Apex Legends: Emergence is set to arrive this August 3rd, across PlayStation 4, PlayStation 5, Xbox One, Xbox Series X|S, Nintendo Switch, and PC. Like the game itself, the new content will be free-to-play. 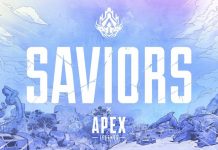 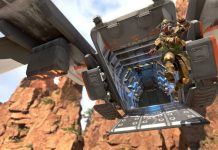 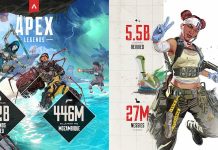 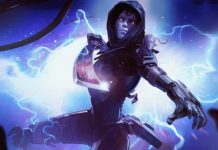 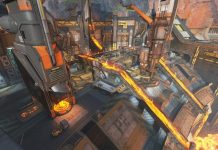