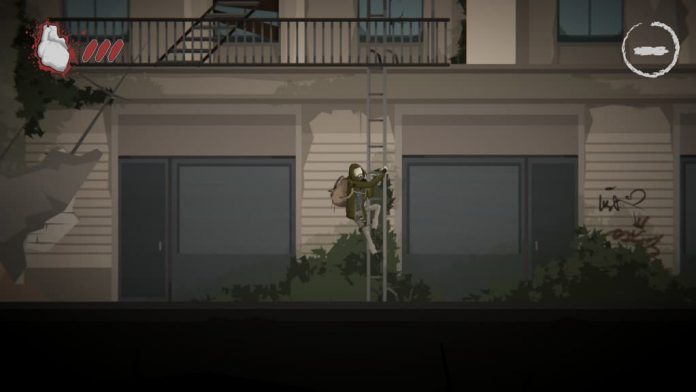 Can you think of anything worse than being one of a handful of survivors of a global apocalyptic event?

That’s where Lambs on the Road‘s protagonist, John, finds himself. A catastrophic event changes the world forever; first power becomes unavailable, then food sources dry up. The people who are left turn to bloodthirsty violence in a bid to survive. It’s Apocalypse 101; we’ve seen it all before. But for John, there’s only one thing he cares about: finding his daughter, who he has somehow been separated from.

Available now on Switch and PC via Steam, Lambs on the Road: The Beginning is the first chapter in what developer Flynn’s Arcade hopes will be a longer series. This opening chapter’s budget price of £2.99 reflects the short nature of the experience, but the developer hopes there’ll be enough here to grab players’ attention and make them hungry for more.

Rather than being your typical survival game, concerned with combat and resource-finding, Lambs on the Road instead feels like a side-scrolling puzzle game. This isn’t the sort of game where you’ll engage in rough combat; instead you’ll have to find ways to move around the environment in order to avoid dangers. That means climbing through windows, jumping over ledges and clambering up ladders as you move around. 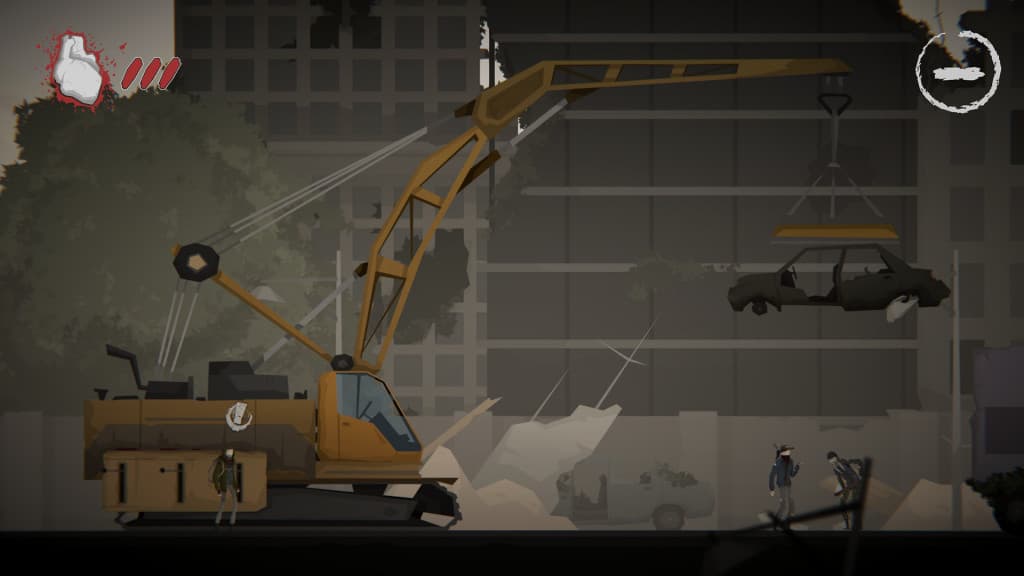 Lambs on the Road‘s stark art style fits the tone of the game perfectly, setting the scene for John’s emotional but perilous journey. It isn’t easy – but the end of the world was never going to be.

If you fancy stepping into John’s shoes, making your way through a dangerous and hostile world as you look for your missing child, Lambs on the Road: The Beginning is available now. 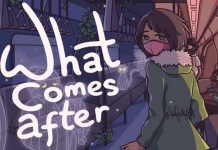 What Comes After Review