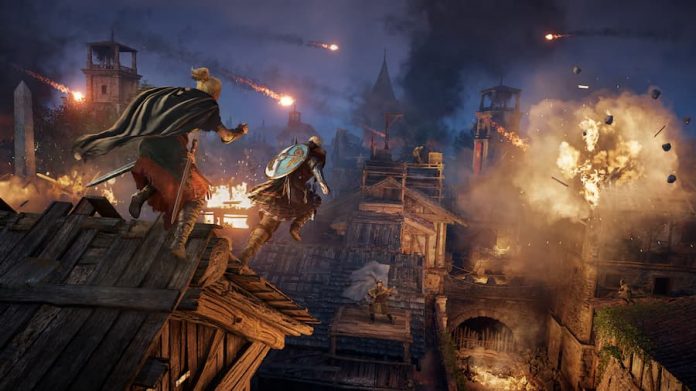 Assassin’s Creed Valhalla is coming to Paris this August!

And yes, even though we know Valhalla is a viking game, set over 1,000 years ago, we still have this mental image of climbing the Eiffel Tower and claiming it in the name of all vikingdom. In truth, the Paris that appears in The Siege of Paris, Assassin’s Creed Valhalla’s second major DLC drop, is a significantly smaller settlement but we’re still looking forward to exploring it and the surrounding countryside.

The DLC also adds Infiltration Missions which, based on the series’ prior Black Box missions adds a tiny hint of Hitman to the game. It’ll also add new weapons, enemy types and more. We gave the previous expansion, Wrath of the Druids, a 7 out of 10 so while it might not set the world on fire, this second expansion should be enough to bring you back to Valhalla if you’ve not touched the game in a while.

The Siege of Paris is free if you own the Season Pass but can also be purchases separately. It’ll be available on PlayStation 4, PlayStation 5, Xbox One, Xbox Series S/X, Google Stadia and PC this August 12th. 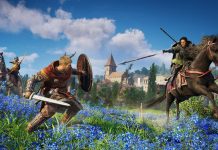 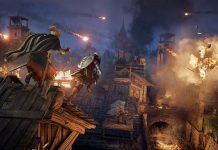 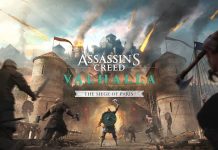