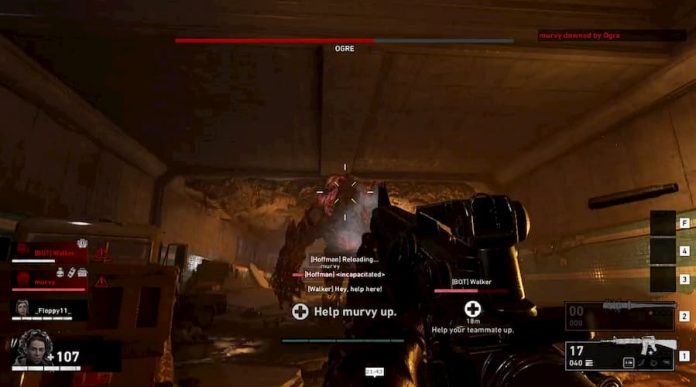 Back 4 Blood has a new PC trailer that shows the game running in 4K and, we have to admit, it looks good.

The latest trailer for this upcoming squad zombie shooter has apparently been captured directly on a PC and features many of the bells and whistles the game’s PC incarnation will sport. The features listed include:

Sounds good, right? It certainly looks good. What’s not mentioned, however, is the fact you need to be online to play the game. You will be able to play with computer-controlled “bot” players but unlike Left 4 Dead, Back 4 Blood’s spiritual prequel, you can’t play entirely offline. That’s put us off the game a little bit so we’re hoping that’s remedied fairly soon after release.

Back 4 Blood is set for an October 12th release date, on PC, Xbox One, Xbox Series S/X and PlayStation 4 and 5, with a beta launching in August though the trailer suggests you’ll have to pre-order to gain access to it. You can check out the new trailer here. 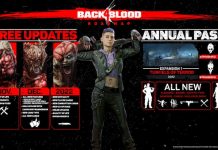