We’re now just over half way through 2021, and while the year has felt like it’s been dominated with next-gen upgrades and re-releases, there has also been some stellar brand new games launched, too.

Sony has stolen the show on the first-party front, delivering multiple must-have PS5 exclusives. It’s just a shame it’s still so hard to get your hands on PS5 hardware. Third parties have also delivered the goods, serving up some memorable titles no matter what format you game on. What’s really surprising is that Nintendo has had a lacklustre assortment of first-party titles in the first half of the year, while Microsoft has had a grand total of zero. Both are set to release titles that may feature in our overall best games of the year, however.

So, wondering what out thoughts are on the best games of 2021 so far? Scroll on down and take a look. 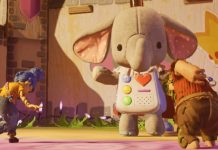 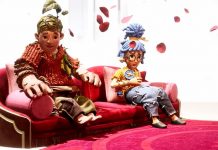