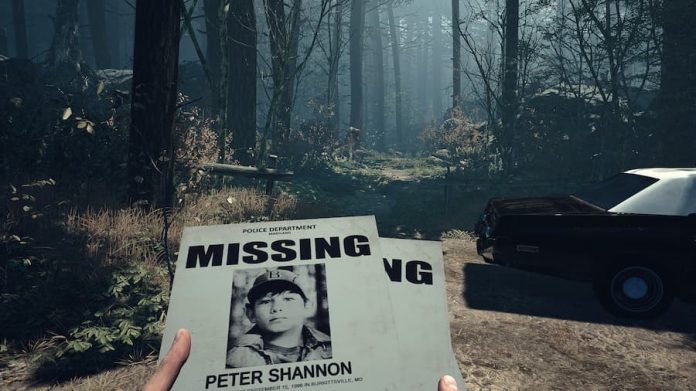 No, we’ve not got our dates messed up after spending too long wandering around a scary forest. The VR version of Bloober Team’s spook-fest has been available for the Oculus Quest since late last year. But from today, you can now play it on Oculus Rift.

While it draws upon both the original 1999 movie and the 2016 sequel, it tells a tale all of its own, about a military veteran who joins the hunt for a missing child. As you’d expect, things don’t go well; he ends up getting lost in a world that may well be taking its cues from his own psyche. Still, at least you can pet your dog in VR.

We praised the Quest version, noting that VR really dialled up the original’s terror, though we did also wish there were more non-scripted encounters. The Oculus Rift version is set to deliver much the same with one significant difference; the graphics should be on par with the PC original. Because, while we got a kick out of the Quest version, the graphics weren’t quite as pretty as on the PC.

So how do you get your hands on Blair Witch VR? As you might expect, you purchase it through the Oculus Store, though that means you can’t easily use it with another VR headset. Yes, there are apps such as Revive and Blair Witch VR will eventually be coming to the PlayStation VR. But for now, it’s an Oculus exclusive.