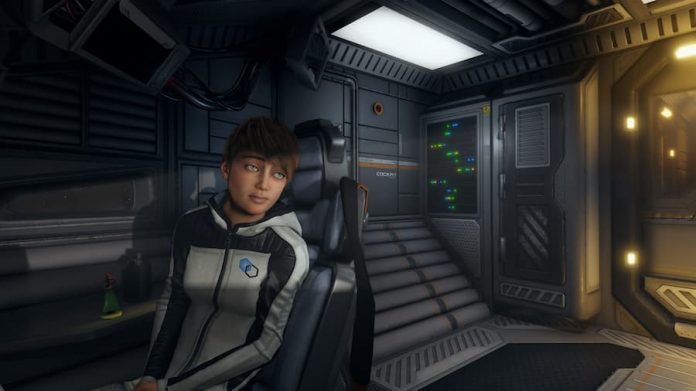 I was going to kick off with a gag, something along the lines of “Claire de Lune has more invisible walls than a mime convention” – but this puzzler’s biggest letdown is nothing to laugh at.

That’s not to say Claire de Lune is entirely humour free; the banter between John, your protagonist, and Arturo, his AI companion, will definitely raise a grin. Though when you remember that you’re trying to track down your daughter, Claire, whose blood was smeared over the floor of her escape pod, those wisecracks feel a little misplaced.

The relationship between John and the titular Claire feels surprisingly real, even though you spend all of five minutes with her before things go horribly, horribly wrong and she ends up stranded (and injured) on an alien planet. It’s a welcome contrast to The Last of Us where I couldn’t give two hoots about Joel’s daughter. You’re actually motivated to get out there and get her back.

And, despite her peril, journeying across a hostile alien planet can be fun, whether you’re dropping a glowing blue block on a space crab’s head or using your nanogun to tackle the alien geography that stands in your way. The tool itself, when it works, is a piece of cake to use. You start off just being able to spawn a blue cube, then you get the ability to create a booster; I was particularly proud of figuring out how to use those two together, well before the game told me.

As in Portal, the game Claire de Lune most closely resembles, success is so very, very sweet. There’s a moment when you’re roaming a complex and you have to figure out how to combine your nanogun’s features to knock out a set of five cameras. The final one almost had me tearing my hair out but figuring out the solution was a real rush, more so than any of the non-nanogun puzzles. 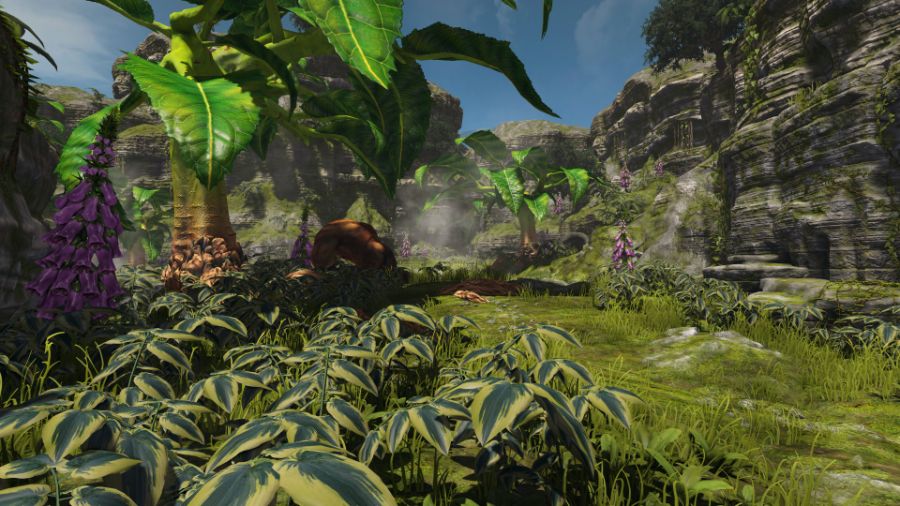 The problem is that the bulk of the game doesn’t take place in some Portal-style laboratory where you’re presented with flat surfaces and sterile, regular chambers. It takes place in the aforementioned alien landscape and for all the freedom it appears to give you, it’s one of the most restrictive games I’ve played.

Take the “acid pools” section. As you might expect, falling into acid is fatal and so, given that the game has encouraged you to take the high ground, you decide to do so again. So you use your nanogun to create a booster, then use a block to launch yourself to higher ground. It works. So, spying another outcrop in front of you do so again. Except this time, you hit an invisible wall that occupies half that outcrop, and you fall to your doom.

It doesn’t help that, unlike Portal’s Chell, fall damage will kill you. In fact, you’ll die an awful lot. Fall 12 feet? You’re dead. Jumped by an alien lifeform? Dead. Touch that one specific ledge with your elbow? Dead. The autosave thankfully means you rarely have to backtrack far but it makes an already frustrating experience downright infuriating. 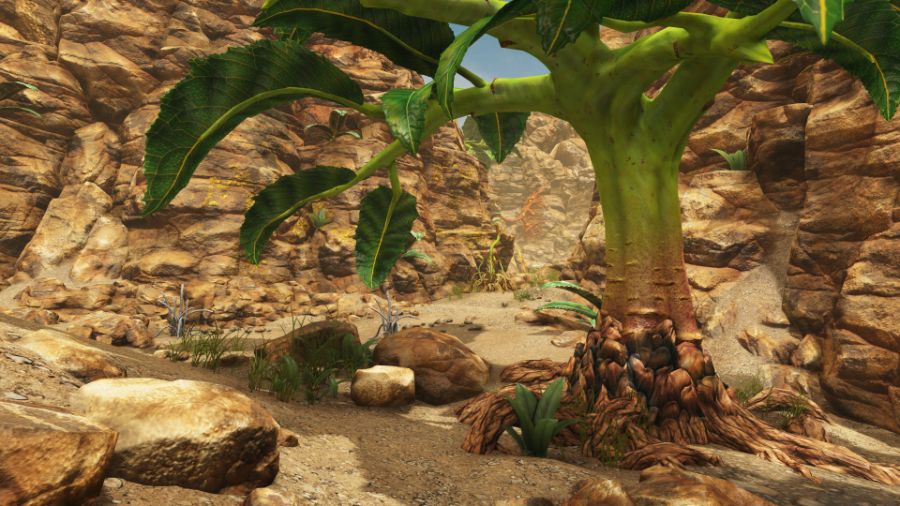 So you try again. Nope, more invisible walls. Eventually you end up using the blue block as a stepping stone to cross the acid. Was this the solution Claire de Lune had in mind? Apparently so. Was there any clue that this was the one specific solution you had to take? Absolutely not.

Don’t get me wrong; I’m not asking to be led by the hand, but there’s absolutely no consistency here. You can stand on a ledge that would barely support a hamster while there are plateaus four times the size that will slap you in the face with a transparent barrier and shove you into the abyss.

Things get even stranger when you poke around on YouTube and look at the people who were playing preview or Early Access copies of this a couple of months ago. I’d tried everything to cross a particular chasm, and resorted to looking at a “Lets Play”; the player leapt onto a small outcrop, down through some greenery and jumped over from the other side. 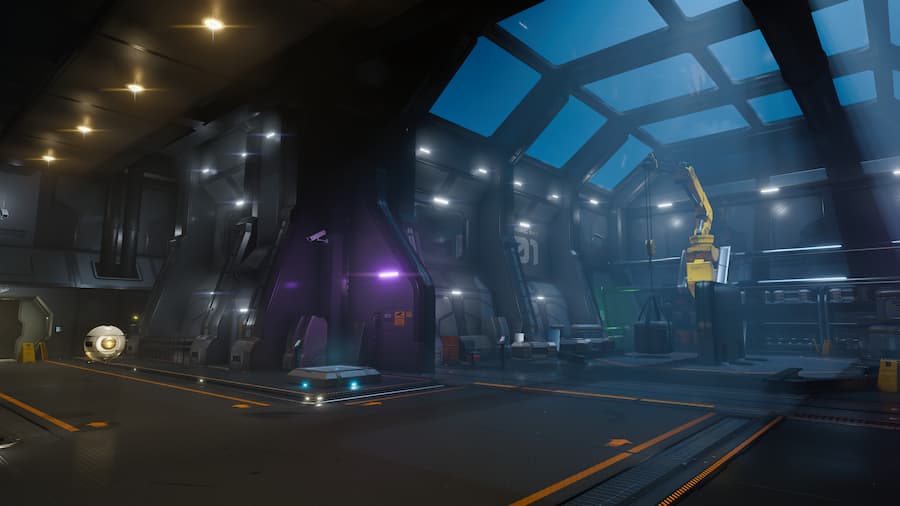 I’d already tried that but, in case I’d missed something, I gave it another go. As before, instead of falling through the palm leaves I ended up levitating two metres above them. I don’t know if this later build was an attempt to stop players bypassing puzzles but it’s gone much too far the other way. Once you step inside a facility the problems disappear – thanks to the flush walls, it’s apparent which areas you can and can’t negotiate.

But, more often than not, traversing the alien world boils down to guesswork. I was really enjoying myself in the mid-game warehouse area, smashing cameras, using a bypass tool to shut off drones. But the moment my AI companion told me I’d have to go through the caves to reach the lab, my heart sunk. True to form, half an hour later we were back at the mime convention.

There’s a lot of promise here but it’s smothered by Claire de Lune’s insistence on punishing you for not being able to read its designers’ minds. If you were to take the game’s inside levels, pretend the outdoor areas don’t exist and halve the price accordingly, you’d have a real gem. Or just disabling all of its infuriating invisible walls would do the trick. As it is, Claire de Lune left me fighting to have fun and, missing daughter or not, that’s not a battle I have the stamina for.

This review of Claire de Lune has been facilitated by a code provided by the publisher. It’s available on PC. 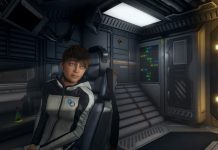 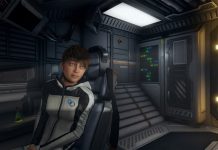