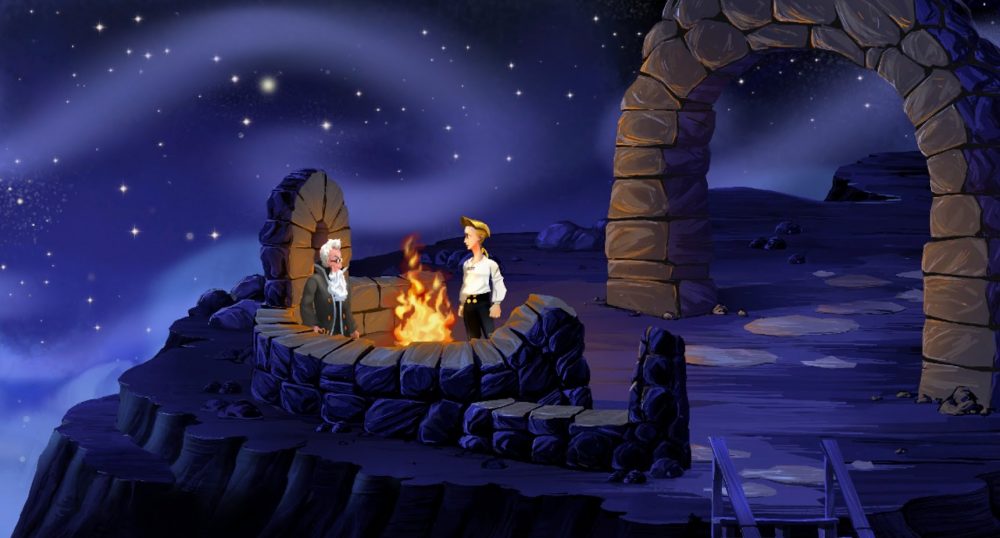 Lucaswho? If you’re not older than the universe, like we are, you might not remember LucasArts. But, before they were shuttered by Disney, they were responsible for crafting some superb point-and-click adventures as well as several good Star Wars games and the odd Wild West FPS.

Now, some of their best point-and-click adventures are coming to Prime Gaming, free to those who subscribe to Amazon Prime. The games are arriving on the first of each month and while Amazon has only announced three there’s the possibility more will arrive later. The three titles and they dates they arrive are:

The Secret of Monkey Island: Special Edition has HD graphics (though you can play old-school if you want) and is fully voiced. The other two titles are also voiced but sport their original graphics, though that’s hardly a deal breaker.

Of the three, The Secret of Monkey Island is by far our favourite, thanks to its endearingly incompetent protagonist Guybrush Threepwood.  Though we were also impressed by how well Indiana Jones and the Fate of Atlantis nails the Indiana Jones movie feel, despite the lack of Harrison Ford.

The Secret of Monkey Island: Special Edition is available right now but all three are well worth playing. We hope Prime Gaming will offer more gems from LucasArts’ back catalogue. 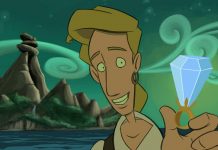 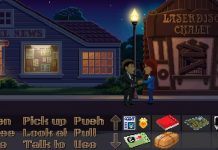 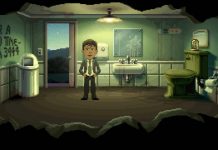 Ron Gilbert’s ‘Thimbleweed Park’ Lives Up To Its Brilliant Legacy